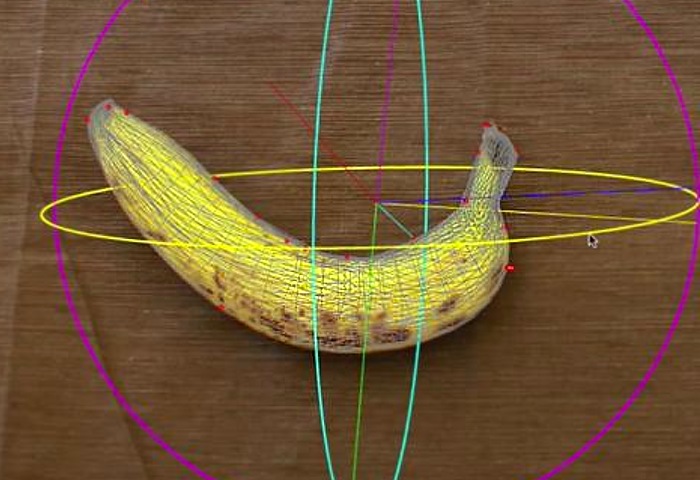 Researchers at Carnegie Mellon and the University of California have this month unveil and announced a new suite of 3D manipulation software that is capable of allowing users to have full 3D manipulation and creative control over 3D objects within 2D photographs.

The software has been developed to enable user to take an object within a 2D photograph and control it as a 3D model, watch the video after the jump to learn more about this new technique and software.

The software is equipped with complex algorithms that enable 3D objects to be positioned to look at home in the 2D photographs. Enabling stock photography and online 3D models to be compiled to expand the creativity available to artists, designers and developers. Its creators explain :

“Graphics is now entering the age of Big Visual Data: enormous quantities of images and video are uploaded to the internet daily,”-“With the move towards model standardization and the use of 3D scanning and printing technologies, publicly available 3D data (modeled or scanned using 3D sensors like the Kinect) are also readily available.

Public repositories of 3D models are growing rapidly and several internet companies are currently in the process of generating 3D models for millions of merchandise items such as toys, shoes, clothing, and household equipment. It is therefore increasingly likely that for most objects in an average user photograph a stock 3D model will soon be available, if it is not already.”

The new software is free to download and the source code has been made available for those interested. For more information on the new software jump over to the CMU website for details.