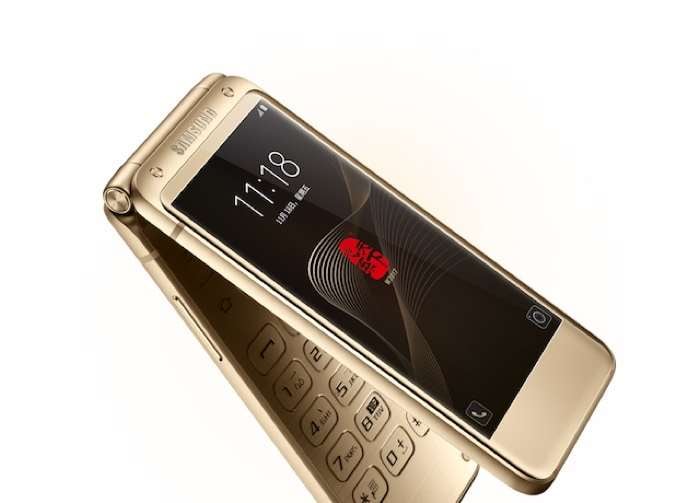 It looks like we ave some information on a new Samsung Flip Phone, the handset has the model number SM-G1650 and it recently appeared on TENAA.

The handset is listed with a 3.8 inch display with a resolution of 800 x 480 pixels and the device will apparently feature a quad core processor, the handset can be seen in the picture below. 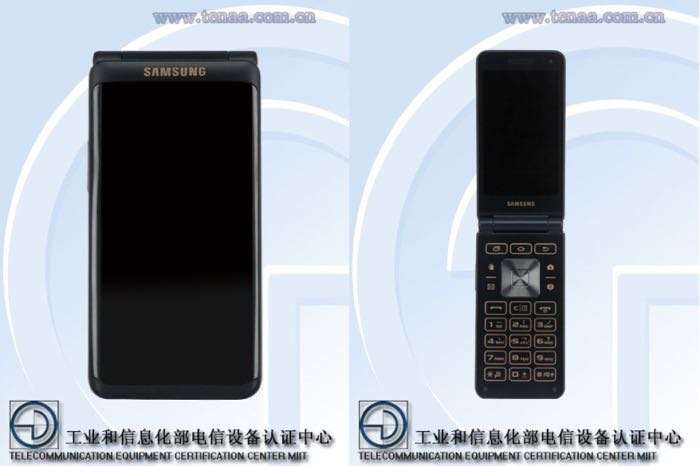 Other specifications on the SM-G1650 Samsung Flip Phone include either 2GB or 3GB of RAM and a choice of either 32GB or 64GB of storage.

The handset is also listed with a 5 megapixel front facing camera for Selfies and an 8 megapixel rear camera for photos and videos.

This new Samsung Flip Phone will come with Android 6.0.1 Marshmallow and it will feature s 1,950 mAh battery. As yet there are no details on when it will launch and how much it will cost, as soon as we get some more details, we will let you guys know.