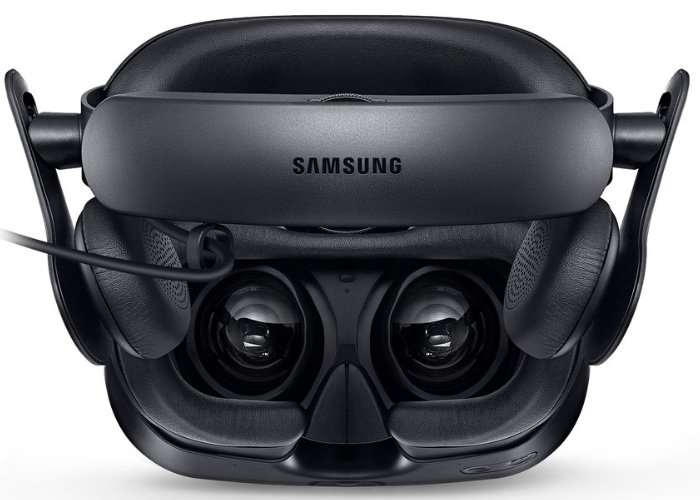 Images of the Samsung mixed reality VR headset have been published to Twitter via thanks to user “WalkingCat” who uncovered photos of the headset that indicate the new hardware will provide six degree-of-freedom tracking similar to other Microsoft’s VR headsets. 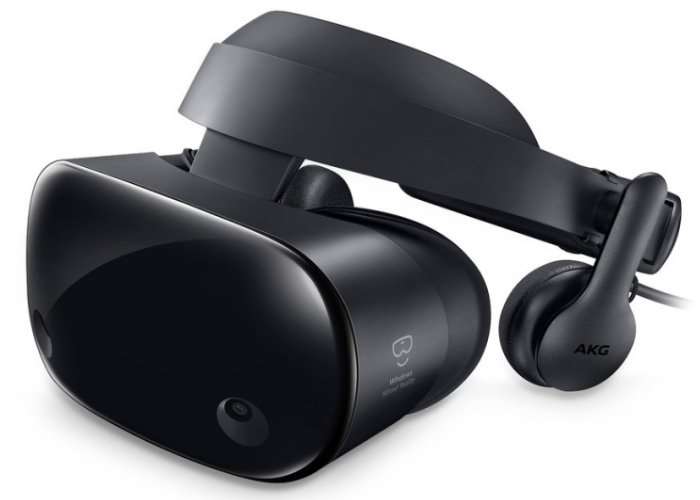 Next month a number of manufacturers including Acer, HP and now it seems Samsung will be launching their hardware with prices starting from $299. Other manufacturers are expected to do the same during 2018 including Asus and others. Soon as more information is revealed about the new Samsung mixed reality Windows 10 VR headset we will keep you up-to-date as always.