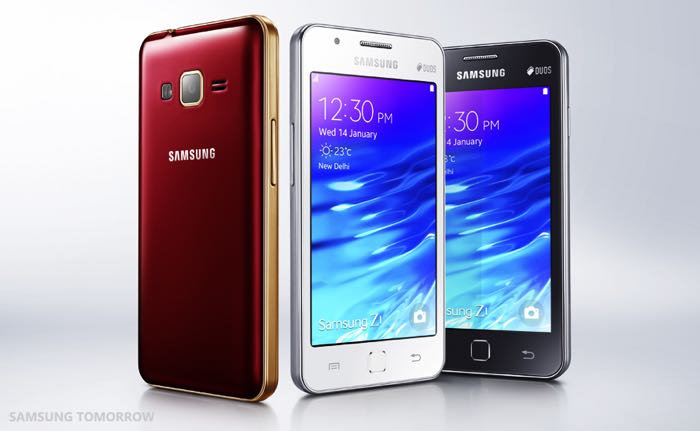 Yesterday we heard that Samsung had sold more than 1 million Tizen smartphones with their Samsung Z1 handset.

Now it looks like Samsung has plans to expand their range of Tizen smartphones before the end of the year.

The news comes in a recent report from Reuters, who have discovered that Samsung have plans to launch more Tizen devices before the end of the year.

We previous heard about the Samsung Z3 which is expected to launch before the end of the year, although it looks like Samsung will launch more than one new Tizen device this year.

After selling one million Tizen devices, Samsung can see there is a market for these handset and is looking to expand its platform, the company has been trying to promote Tizen for some time in an attempt to get away from relying on Google’s Android OS.