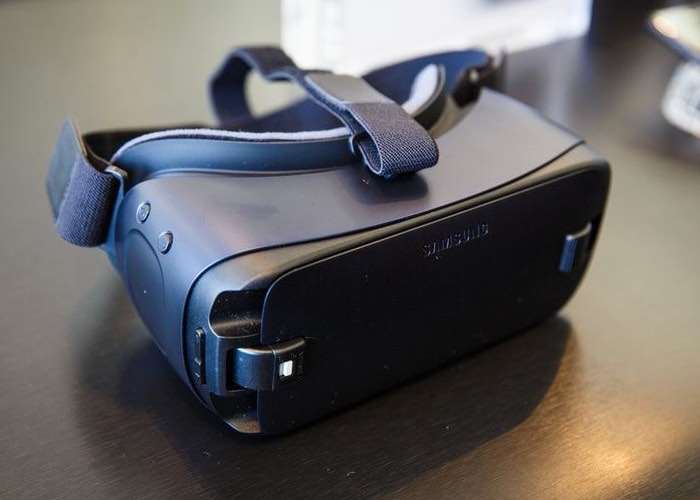 Samsung is expected to release a new Samsung Gear VR this year along with their Samsung Galaxy S8 and S8 Plus smartphones.

According to a recent report, this years Samsung Gear VR will come with a dedicated controller, there will also be some changes to the design of the Gear VRm it will come with a new front cover.

Samsung Gear VR SM-R324 is coming – same as SM-R323 for S7, but gets different front cover to hold Galaxy S8 – and a single hand controller.

Samsung are expected to announce their new Galaxy S8 and Galaxy S8 Plus at a press event on the 29th of March, so we can expect the new Gear VR to be announced at the same time.