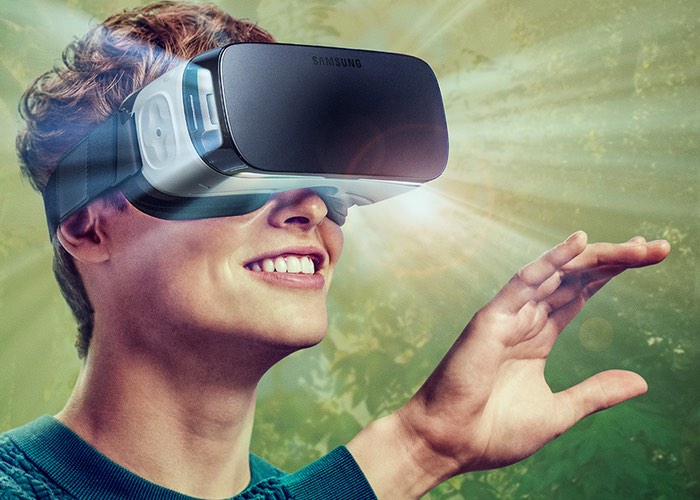 If you are considering taking the plunge into virtual reality this holiday season and purchasing one of Sampson’s new Gear VR virtual reality headsets, you might be interested in a new commercial that has been launched over the weekend providing a quick glimpse at what you can expect from the hardware.

The Samsung Gear VR headset is now available to preorder throughout Europe and has been made available in the US although stocks are running out fast. The VR headset is compatible with the latest Samsung smartphones such as the Galaxy Note 5, Galaxy S6, Galaxy S6 Edge and the Edge+ to name a few. 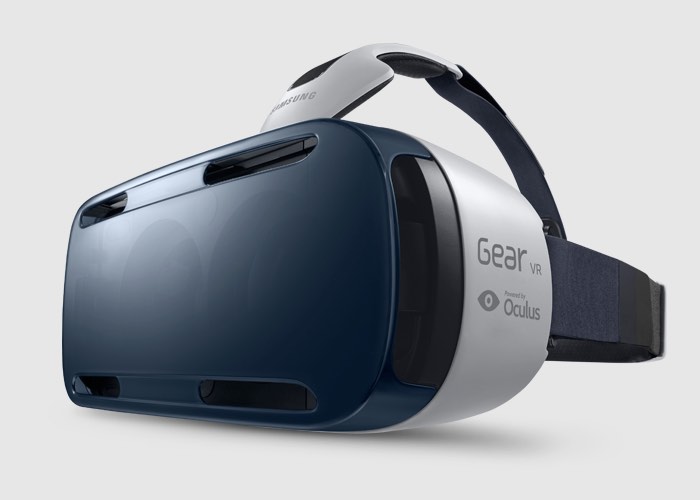 Samsung explains a little more bout what you can expect to enjoy :

Put on the Gear VR, and you’re there in the moment. A Super AMOLED display, wide field of view, precise head-tracking and low latency brings reality to the virtual. Gear VR works seamlessly with Galaxy smartphones*. All you need to do is slip in your phone and you’re free to take on the world and beyond. Anything is possible when you’re inside Gear VR. Whether it’s battling the undead or riding a flying carpet, you won’t run out of adventures with an ever-expanding vault of games.

To reach new levels, a comfortable headset is a must. That’s why with a wider interface, Gear VR is now 19% lighter compared to the previous model. And with its larger touchpad, you get easy and accurate control. There are no bad seats at this theater. The big screen is all yours. Whenever you’re ready, pick what you want from a vast selection of content and settle down with a snack of your choice.

For more information on the new Samsung Gear VR headset jump over to the Samsung official website for details and the ability o pre-order.