We heard rumors previously that Samsung would release a second generation version of the original Galaxy Tab, and now according to the guy over at HDBlog  Samsung will be releasing it later this year. 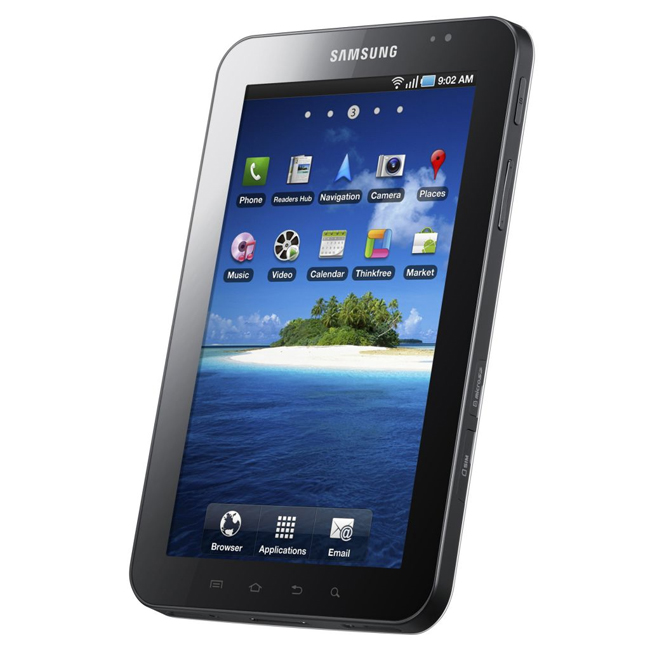 According to the report the Samsung Galaxy Tab 7 will feature a 7 inch WSCGA IPS LCD display, and will come with a dual core 1.2GHz processor, plus 1GB of RAM, and it will reportedly come with Android 2.3.4 Gingerbread instead of Honeycomb and it will be able to make voice calls and send SMS message like the original Galaxy Tab.

There are no details as yet on when exactly the new Samsung Galaxy Tab will be released, although September has been rumored as when it will be announced which will be 12 months on from the release of the original Galaxy Tab.