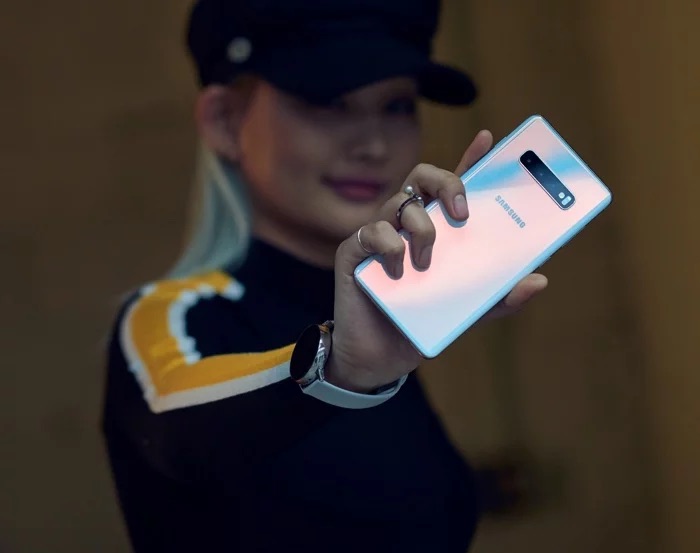 A new Samsung Galaxy S10 software update has been released and according to a recent report, this new update fixes many of the issues that were introduced in the previous update.

This new software update for the galaxy S10 mainly comes with some bug fixes, the update comes with the versiobn number XXU1ASE6.

The previous software update came with Google’s May security patch, but it also brought a number of bugs to the Galaxy S10.

Many owners of the handset had their devices freeze on them and other had issues with some third party app like Twitter. This new software update is apparently designed to address these issues.