A Samsung Galaxy Note 2 with a new Qualcomm Snapdragon 600 processor with a clock speed of 1.9GHz recently appeared in the database with Android 4.2.2 in tow and a score of 26,901. 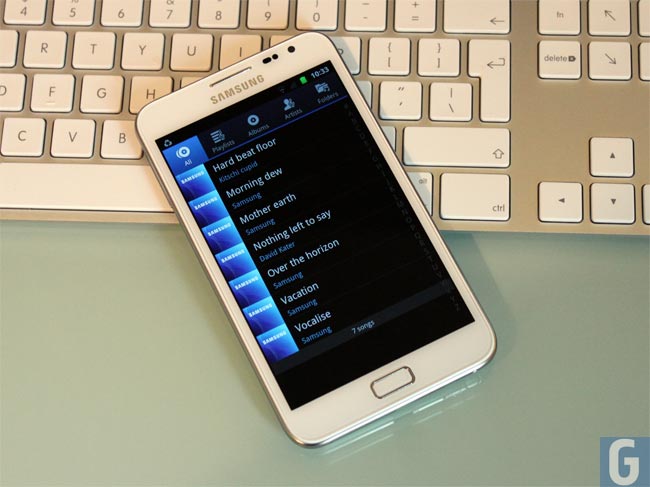 As soon as we get some more information on the new update Samsung Galaxy Note 2 with the Qualcomm Snapdragon 600 processor we will let you guys know.