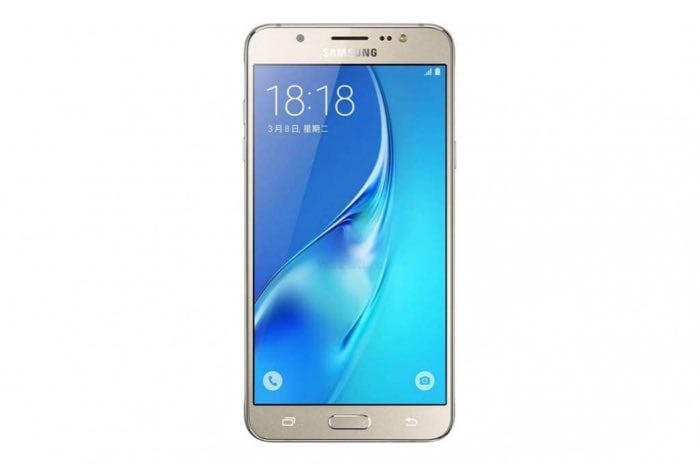 We have already heard a number of specifications on the new Samsung Galaxy J7 smartphone and now it looks like some official press shots for the handset have been leaked.

The handset has already appeared at the FCC and China’s TENAA and the device is expected to be made official soon.

The Samsung Galaxy J7 is rumored to come with a 5.5 inch Full HD display with a resolution of 1920 x 1080 pixels and the device will feature Samsung’s Exynos 7870 processor. 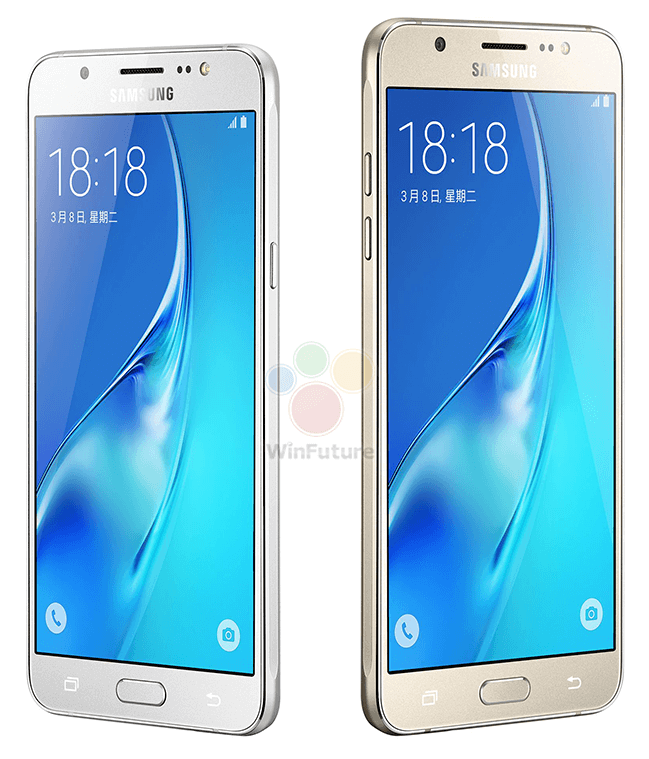 The handset will come with 3GB of RAM and 16GB of expandable storage, plus front and rear cameras, the front camera is said to come with 5 megapixels and the rear camera 12 megapixels.

As yet there are no details on exactly when then new Galaxy J7 will be made official, as soon as we get some more details, we will let you guys know.