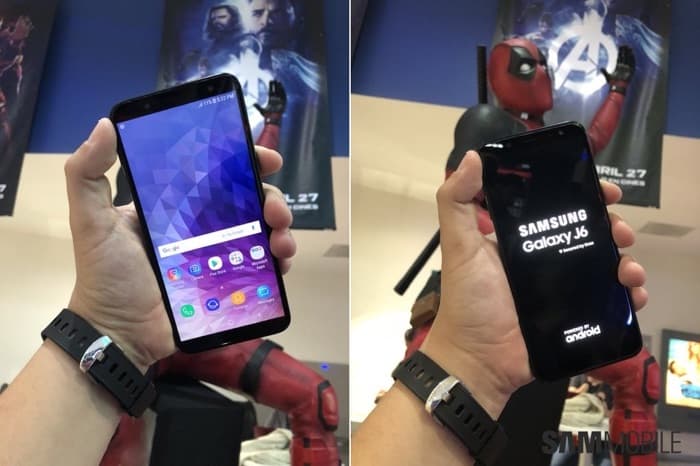 We have been hearing lots of rumors about the new 2018 Samsung Galaxy J6 and now we have some photos of the handset.

We have heard lots of specifications about the device and now the guys from Sammobile have managed to get their hands on some pictures of the new Galaxy J6. 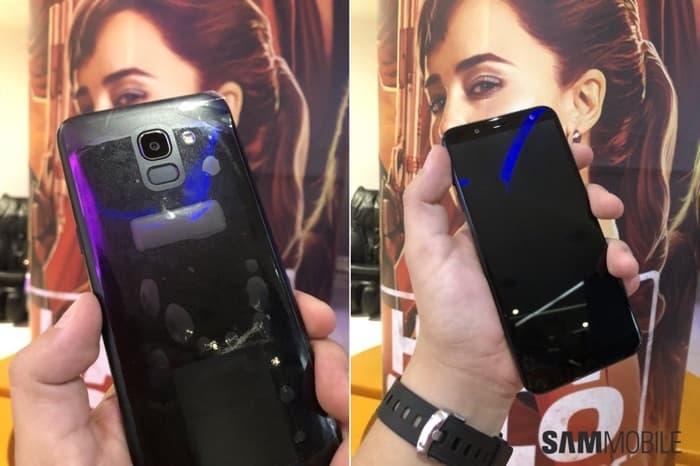 The Samsung Galaxy J6 is rumored to come with a 5.6 inch AMOLED display with a HD+ resolution of 1480 x 720 pixels. The device will feature a Samsung Exynos 7870 mobile proc4essor and a choice of 2GB, 3GB OR 4GB of RAM.

Other specifications will include a choice of 32GB or 64GB of storage and a microSD card slot for expansion. The handset will come with an 8 megapixel front facing camera for selfies and a 13 megapixel rear camera for photos and video. The device will feature a 3000 mAh battery and Android Oreo.