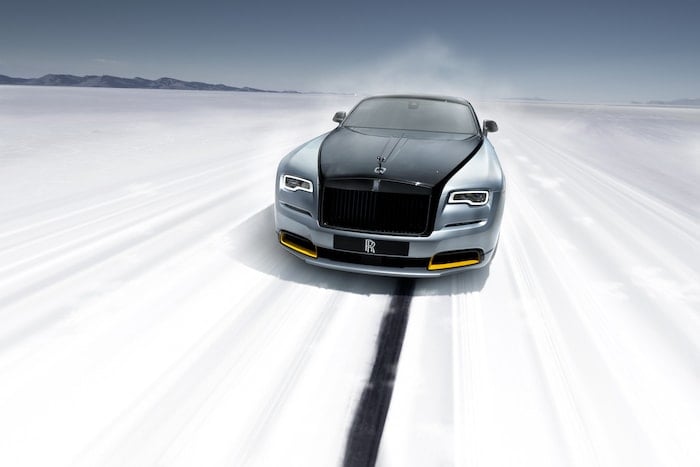 Rolls Royce had announced its new Rolls Royce Landspeed Collection and the collection will be limited to just 35 Wraith models and 25 Dawn models. 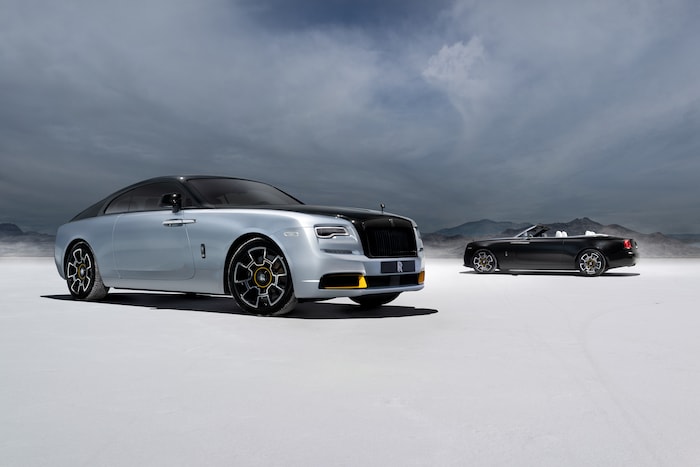 The Collection, which includes both Wraith and Dawn Black Badge, celebrates someone with exactly that dauntless, fearless, pioneering spirit. His name was Captain George Eyston, a Cambridge University graduate, racing driver, gifted inventor and engineering genius. In the late 1930s, he broke the world land-speed record three times with his car Thunderbolt, powered by two Rolls-Royce R V12 aero engines. He was a true hero from an age of epic endeavours; yet both he and Thunderbolt have been all-but forgotten for more than 80 years. 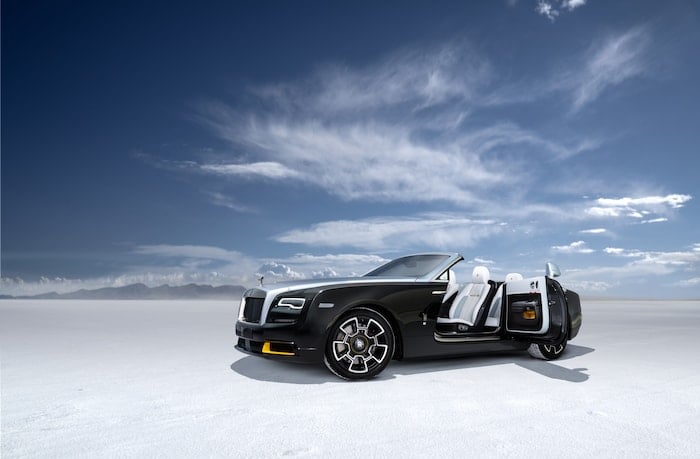 “With this Collection, we have revived Eyston’s memory and retold his remarkable story. Throughout Wraith and Dawn Landspeed, clients will find numerous subtle design elements and narrative details that recall and commemorate his amazing achievements, grand vision and exceptional courage.”
Torsten Müller-Ötvös, CEO, Rolls-Royce Motor Cars

You can find out more details about the new Rolls Royce Landspeed Collection over at Rolls Royce at the link below.