Rumours are circulating today that Amazon is preparing to launch three new Amazon Kindle tablets this fall, one of which will be a new Amazon Kindle Fire HD 8.9 tablet equipped with a retina display sporting a resolution of 2560 × 1600 pixels.

According to the BGR website Amazon is also launching two upgraded 7-inch tablets which will be launched with newly designed cases offering a more “chiselled” appearance when compared to previous Amazon Kindle devices. 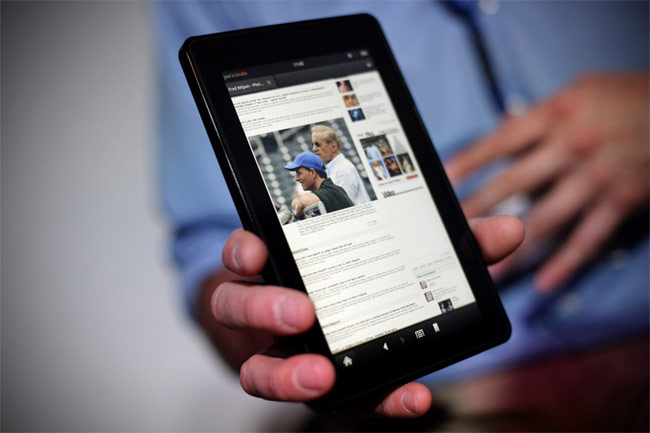 The new budget Amazon Kindle tablet will sport a 7-inch display upgraded to a resolution of 1280×800 pixels, while the Amazon Kindle Fire HD display will be increase to 1920 × 1020 resolution.

All three new Amazon Kindle tablets are expected to launch running Google’s latest Android 4.2 Jelly Bean operating system and will launch sometime in the upcoming fall, however nothing has been officially announced by Amazon regards the new range of Kindle devices. But we will keep you posted on developments as they happen.