Google has this week announced the launch of a new Chrome OS camera app that will be rolling out  over the next few weeks and will replace the existing default camera app currently bundled with its Chrome OS.

The new Chrome OS camera app has been created by the chromium development team to improve the mechanics and performance of the existing camera app and brings with a number of new features and enhancements as well as a completely redesigned user interface to provide users with more space for your video. 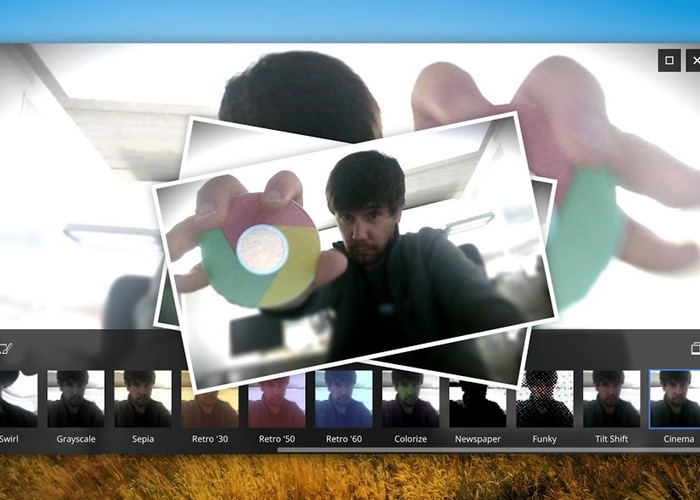 Other features of the Chrome OS camera app that will be added by Google in the future include the ability to record video, upload to Youtube and Google+ and synced pictures across all your Chrome devices, as explained by Google’s François Beaufort.

Even though the new Chrome OS camera app is rolling out of the next few weeks, if you can’t wait to start using it it can be downloaded from the Google Chrome Web Store now. 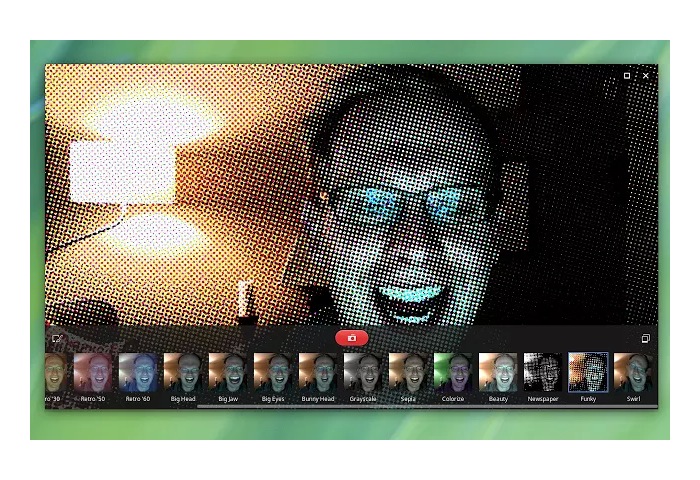