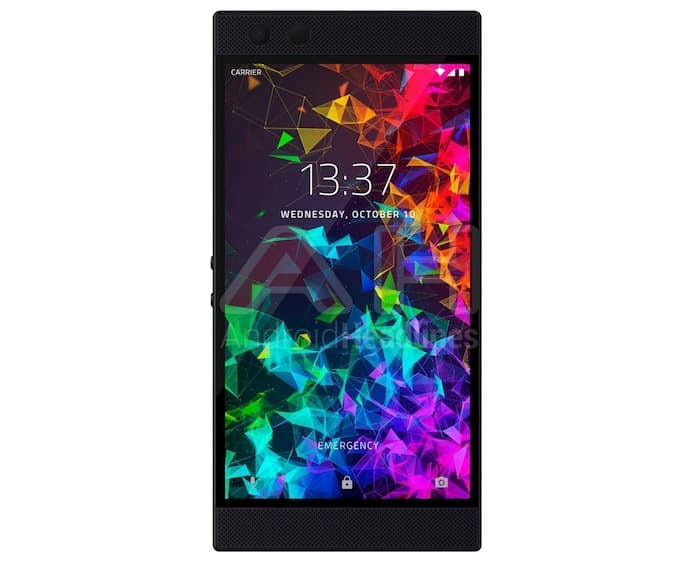 We have been hearing lots of rumors about the new Razer Phone 2 and now it looks like we have an actual photo of the handset.

The press render of the handset, which you can see above was posted online by Android Headlines, what we can see from the photo is that the new device looks very similar to the existing handset. 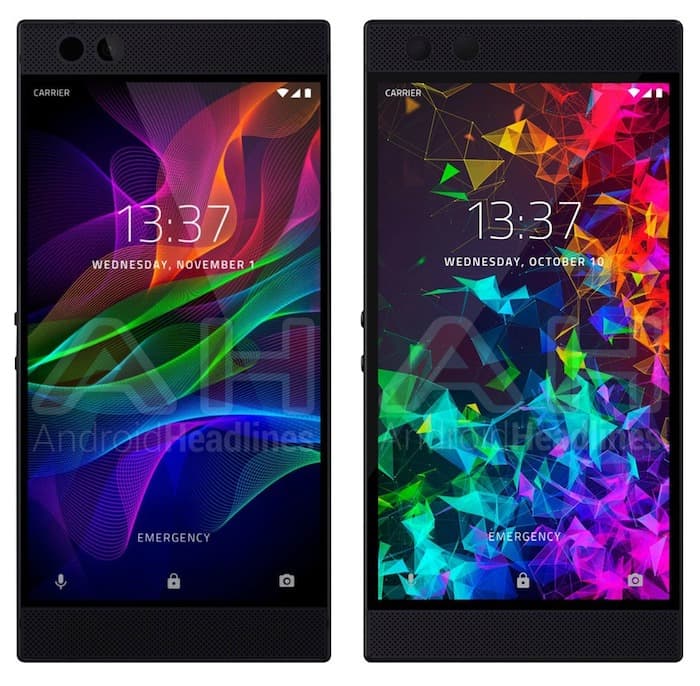 The picture below shows the original Raze Phone on the left and the new Razer Phone 2 on the right, there do not appear to be any major design changes on the outside of the handset.

We suspect that the majority of the changes will come on the inside, the new handset is expected to come with a new processor, updated cameras and probably the same 8GB of RAM. We are expecting the device to be powered by a Qualcomm Snapdragon 845 processor.

As soon as we get some more details on the new Razer Phone, including a full list of specifications and a launch date, we will let you guys know.