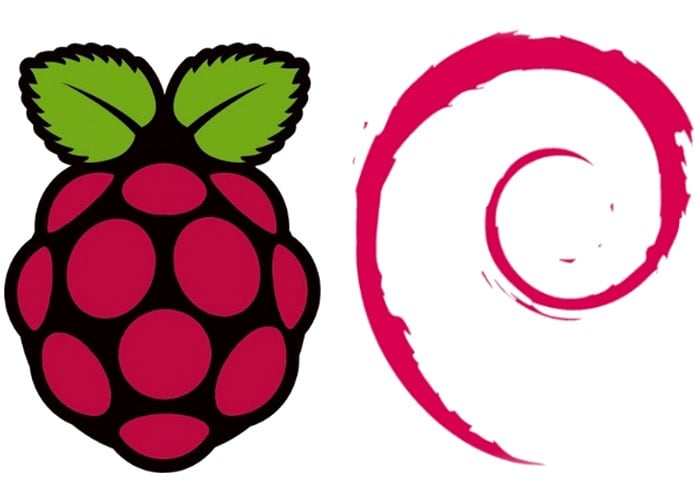 Simon Long has this week taken to the official Raspberry Pi blog to reveal more details about the new features and additions you can expect to enjoy when you install the latest Raspbian operating system release onto your pocket sized Raspberry Pi mini PC.

Some of the new features included in the latest Raspbian release include Sonic Pi 2.9, WiringPi 2.31 and Node-RED version 12.5. More details are explained by Long below.

Sonic Pi is now at version 2.9. A full list of changes can be found in the History section of the Info window in Sonic Pi, but the highlights include two new effects functions, a new logging system, and the inclusion of all of Sam Aaron’s articles for The Magpi magazine as part of the online tutorials.

Scratch is now at version 20160115. This has improved sound input capabilities, support for the CamJam EduKit 3 robotics board, basic PWM support in the GPIO server, and various improvements to the display, including font scaling.

Mathematica is now at version 10.3. This adds support for a larger set of the functionality detailed in Stephen Wolfram’s new “Elementary Introduction to the Wolfram Language” book. It also supports the use of the Sense HAT, adds interfacing to Arduino, and includes many new Mathematica functions.

Node-RED is now at version 12.5 – this adds no significant new functionality, but fixes a number of bugs and contains some internal performance improvements. WiringPi has been updated to version 2.31, which allows GPIO pins to be accessed from applications that use the library without needing to use sudo. The RPi.GPIO library has been included, which allows easy access to the Pi’s GPIO pins from Python.

For more information on the new Raspbian OS features, bug fixes and update jump over to the official Raspberry Pi Foundation website for details. If you liked this you might also be interested in building an Arduino wind speed meter which offers an easy way to start tracking wind speed using an Arduino Uno.