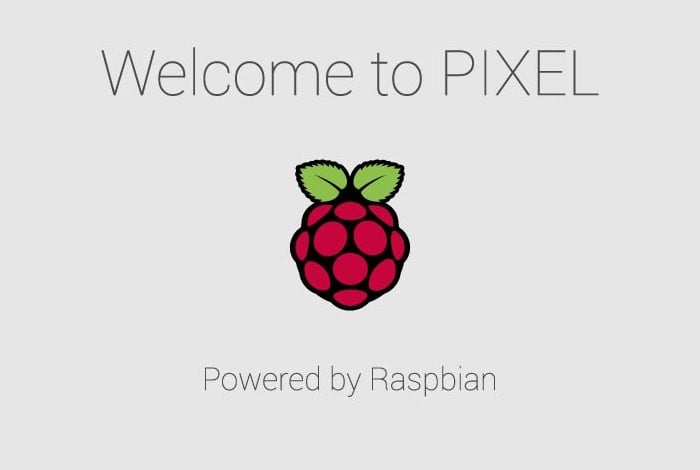 PIXEL or “Pi Improved Xwindows Environment, Lightweight” and the latest OS is almost entirely to do with the appearance of the desktop; there are some functional changes and a few new applications.

One of the things I said (at least partly in jest) to my colleagues in those first few weeks was that I’d quite like to rename the desktop environment once it was a bit more Pi-specific, and I had the name “pixel” in my mind about two weeks in. It was a nice reminder of my days learning to program in BASIC on the Sinclair ZX81; nowadays, everything from your TV to your phone has pixels on it, but back then it was a uniquely “computer-y” word and concept. I also like crosswords and word games, and once it occurred to me that “pixel” could be made up from the initials of words like Pi and Xwindows, the name stuck in my head and never quite went away. So PIXEL it is, which now officially stands for “Pi Improved Xwindows Environment, Lightweight”.

The first thing you’ll notice on rebooting is that the trail of cryptic boot messages has (mostly) gone, replaced by a splash screen. One feature which has frequently been requested is an obvious version number for our Raspbian image, and this can now be seen at the bottom-right of the splash image. We’ll update this whenever we release a new version of the image, so it should hopefully be slightly easier to know exactly what version you’re running in future.

I should mention that the code for the splash screen has been carefully written and tested, and should not slow down the Pi’s boot process; the time to go from powering on to the desktop appearing is identical, whether the splash is shown or not. 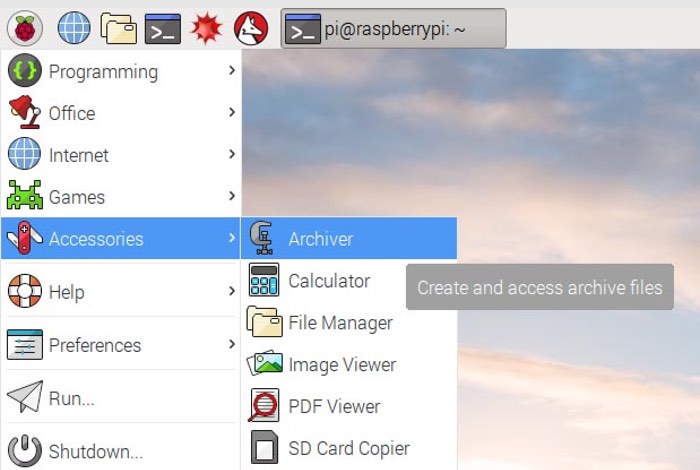 The Raspbian + PIXEL image is available from the official Raspberry Pi Foundation Downloads page via the link. If you enjoy building Pi projects you might be interested in our comprehensive list of Raspberry Pi displays, HATS and small screens.