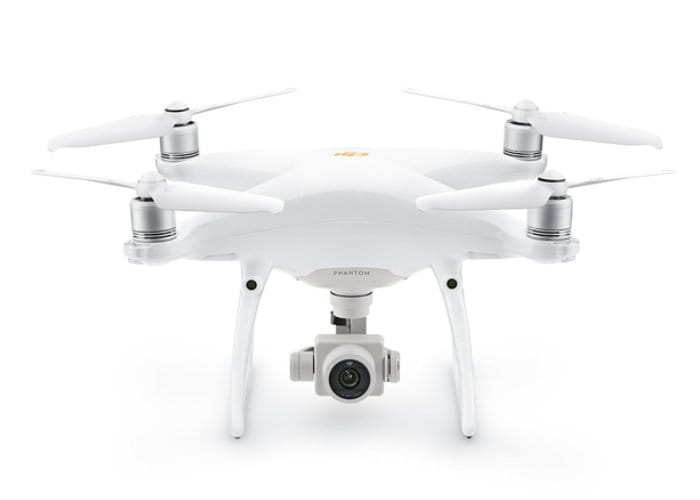 Drone manufacturer DJI has unveiled a new quieter version of their popular Phantom 4 Pro drone which is now 60 percent quieter than the previously released model which first debuted back in 2016. The new aptly named DJI Phantom 4 Pro V2.0 drone as almost identical to the original although now includes DJI’s OcuSync transmission technology which is also being used on the DJI Mavic Pro for live-streaming video, replacing the older Lightbridge system. 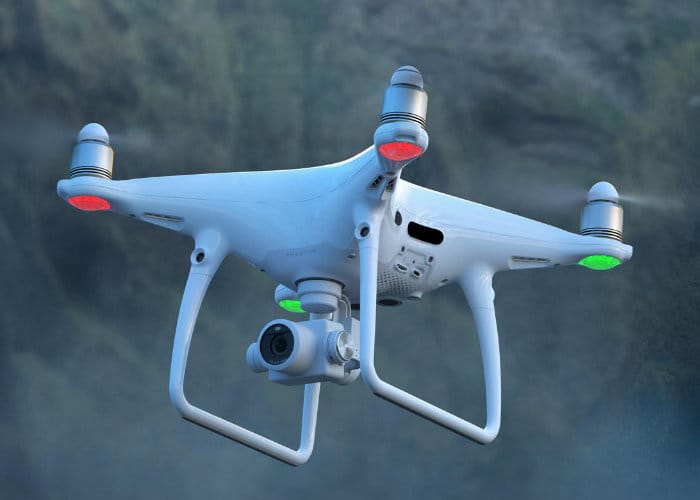 To recap the Phantom 4 Pro drone is equipped with a 20 megapixel CMOS sensor that is capable of recording 4K Ultra HD video at 60 frames per second, and is equipped with a rechargeable battery that is capable of providing a 30 minute flight time. Other features include a 30 m sensor rang, 7 km Control Range and  integrated 5-Direction of Obstacle Sensing allowing the drone to move around any obstacles that could cause issues during flight.

The new Phantom 4 Pro V2.0 is now available to purchase directly from the online DJI store price that $1,499 alongside the Phantom 4 Pro+ V2.0 kit that includes a remote control with an integrated display priced at $1,799. Jump over to the official site for full specifications of the new Phantom 4 Pro V2.0 which is equipped with the OcuSync HD transmission system which supports automatic dual frequency band switching and connects to TGI Google’s wirelessly.