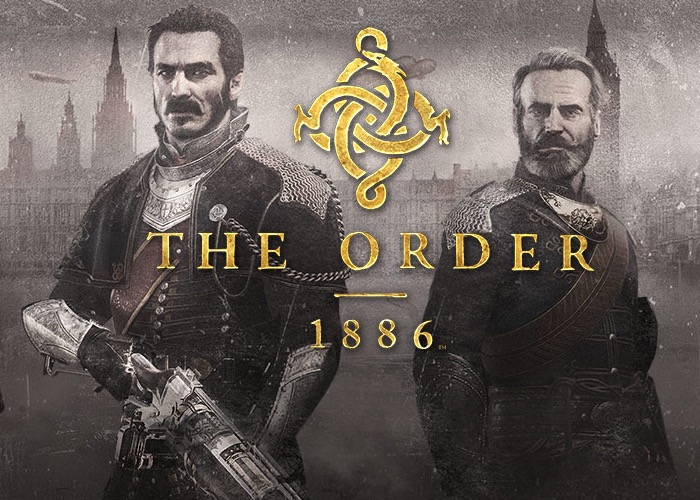 PlayStation gamers looking forward to the highly anticipated launch of the new exclusive PlayStation game The Order: 1886 that will be officially launching in just over 2 weeks.

Are sure to enjoy this new brief teaser trailer which is being released this week providing a little more detail about the game story before its release on February 20th 2015.

The Order: 1886 is now available to preorder and is available in both a collectors edition and a premium edition and provides a wealth of pre-order bonus goodies for early adopters

By pre-ordering gamers are able to  receive over $15 of additional content including an Exclusive Airship Dynamic Theme, Official Game Soundtrack with Bonus Tracks, and The Knight’s Arsenal DLC as a bonus when the game releases.

Where history and myth collide – Assume the role of Galahad, one of the most experienced Knights of The Order, and enter a unique vision of Victorian-Era London that fuses real historical figures and events with new twists on familiar myths and legends

Danger on all fronts – Conflict rages in this 19th century London between enemies new and old. Rebels declare all-out war on The Order and the police state they represent, while mankind’s true enemy, a powerful and ancient foe known as Half-breeds grows in strength and numbers in and around the city.”

For more information on the new The Order: 1886 jump over to the PlayStation website for details via the link below.