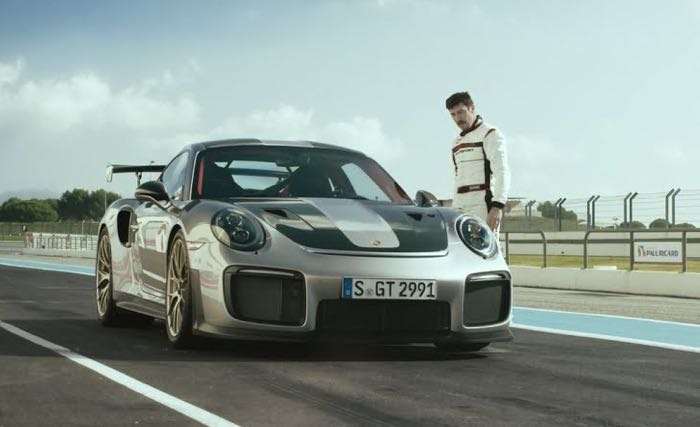 The new Porsche 911 GT2 RS was made official at the Goodwood festival of Speed last weekend, we have already seen a couple of videos of the car in action and now Porsche have released another.

The new video of the Porsche 911 GT2 RS also features Parkour founder David Belle, it is a pretty coll video, check it out below.