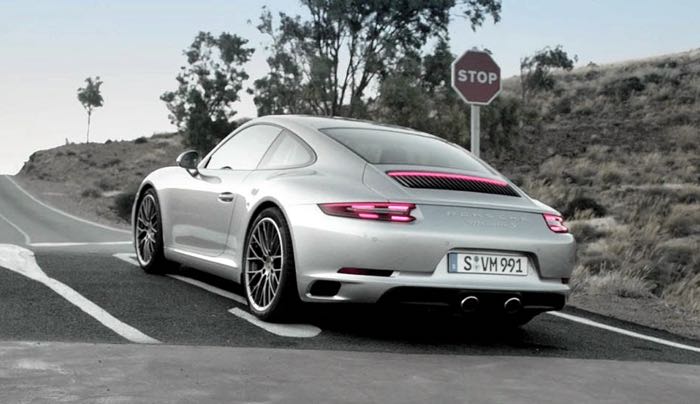 The new all wheel drive versions of the Porsche 911 Carrera’s were announced earlier this week, wer have already seen a video of the new Targa 4S and Carrera 4S in action and now we have another video.

The new video, which you can see below, shows off some of the new features in the latest Porsche 911 Carrera range.

Porsche’s new 911 range come with a smaller 3.0 litre engine, these are the company’s first cars in the Carrera range to feature turbos, in the past turbos have only been available on the 911 Turbo range.

You can find out more details about all of the new models in the Porsche 911 range over at the official Porsche website.