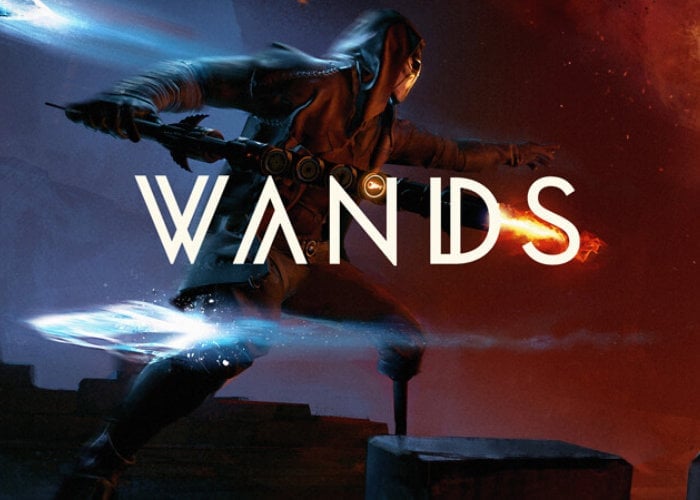 Justin Massongill Social Media Manager at SIEA has taken to the official PlayStation blog this week to reveal more details about the new PlayStation Games arriving during October 2019.

“Outer Wilds makes the jump to PS4, offering a mysterious universe for players to explore in 22-minute loops. I’m trying to go into this one as blind as possible so forgive me if this intro isn’t as descriptive as I usually write them. I think it’s safe to say the Jackbox Party Pack compilations have achieved “legendary” status at this point, right? I’m rolling with it. The legendary Jackbox Party Pack series returns with its sixth set of party games, including Trivia Murder Party 2, the excellently named Dictionarium, and a whole bunch more. Finally, Return of the Obra Dinn puts PS4 players in the boots of an insurance investigator (stay with me) equipped with a time-altering device assigned the unenviable task of finding out just what happened to the crew of the titular ship.”

For a full list of all the new games coming to the PlayStation platform next week jump over to the official PlayStation blog by following the link below.