According to the report the FCC filing has revealed that some new hardware is being tested in this new slimmer PlayStation 3 although there are no details on exactly what the new hardware is. 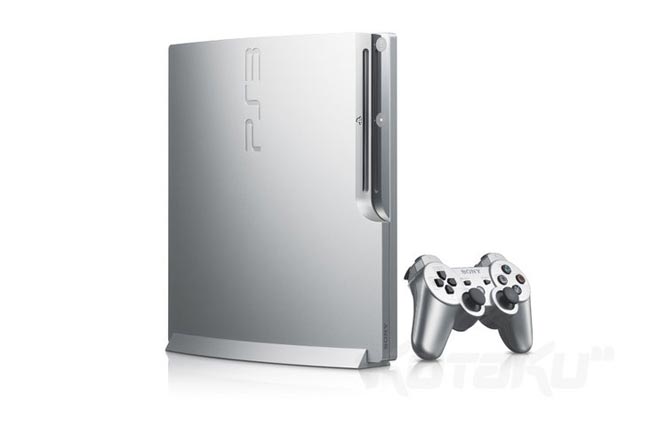 It is possible that Sony could announce this new super slim PlayStation 3 at Gamescom in Germany which takes place next month, as soon as we get some more information on what Sony has planned we will let you guys know.