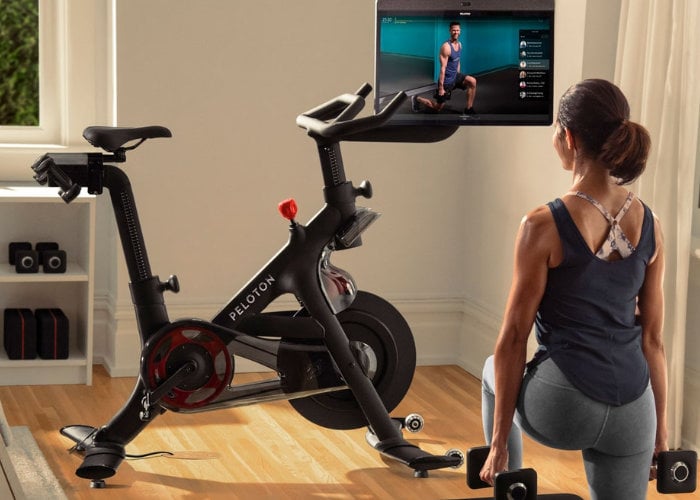 Peloton has today officially launched their new Peloton Bike+ making it available to purchase price to $2,495. To accompany the launch of the new fitness bike the original Peloton Bike has now dropped in price to $1,895. The new Peloton Bike+ features Apple Watch GymKit support and has been launched together with a new range of treadmills. If you have the existing Peloton bike, you can trade it in throughout the United States for $700 off the new Bike and you will also receive a free Yoga and Toning accessories set. 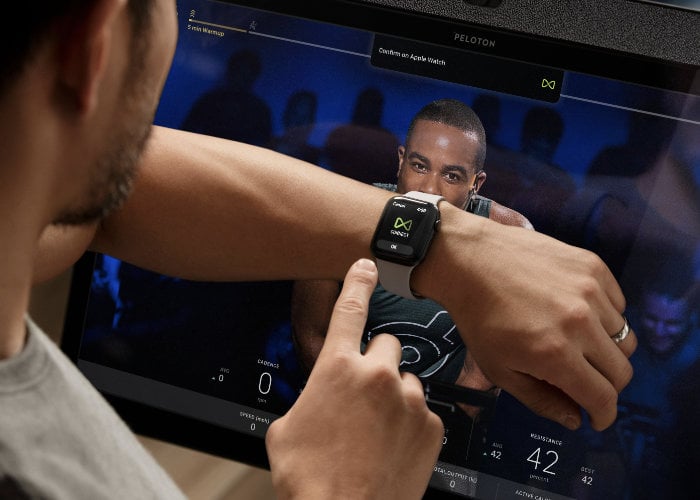 “The Peloton Bike+ is the bike our Members helped build, designed to make it even easier to complement an indoor cycling class with Peloton’s strength, yoga, stretching and meditation classes, all streaming right on the Bike+. We’ve incorporated some of the most-requested hardware and software features Members told us they’d love to see, including a 23.8” rotating HD touchscreen which rotates 180 degrees left and right for easy viewing when you’re off the Bike.” 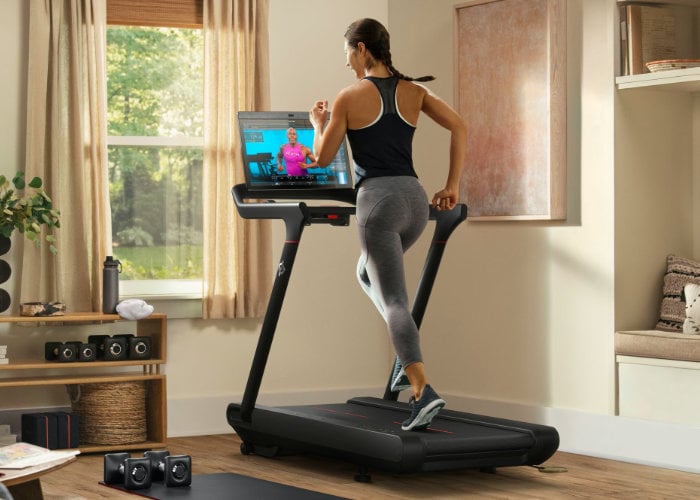 Other new features of the Peloton Bike+ fitness amchine include a high-fidelity four-speaker sound system, one-tap integration with Apple Gymkit so you can pair your Apple Watch with the Bike+ to keep your metrics in sync, Auto-Follow digital resistance system that automatically remembers your Target Metrics and scales your resistance up and down based on instructor guidance.