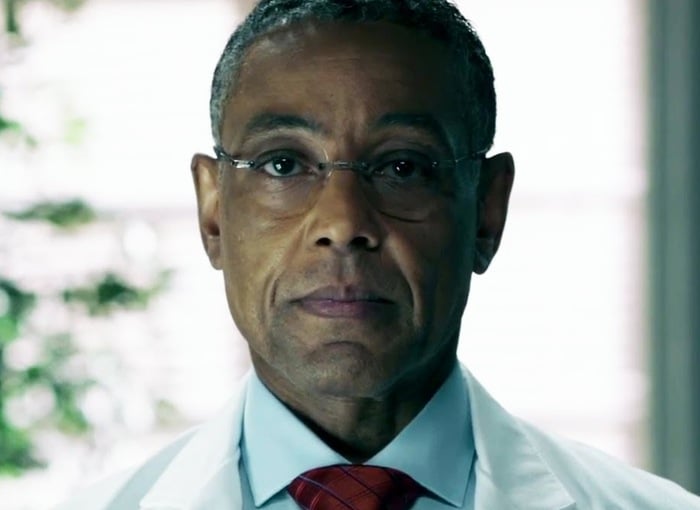 Fans of the exciting Payday 2 game are sure to enjoy this new live-action trailer that has been released this week that features Breaking Bad’s Giancarlo Esposito, for the upcoming release of Payday 2 The Big Bank Heist DLC.

The new Payday 2 The Big Bank Heist downloadable content created by Overkill Software that will be available from June 17th onwards.

Within the new eight minute Payday 2 trailer gamers are introduced to a new and menacing contact known as The Dentist. More details on the Payday 2 The Big Bank Heist will be unveiled at this years E3 games event that will be taking place next week on June 10th.

“Payday 2 is an action-packed, four-player co-op shooter that once again lets gamers don the masks of the original PAYDAY crew – Dallas, Hoxton, Wolf and Chains – as they descend on Washington D.C. for an epic crime spree.”

As more information is unveiled during E3 we will keep you updated as always. The main Payday 2 game was originally launched back in August 2013 is now available to purchase from the Steam games network for PC priced at £22.99 or £67.99 for a four multipack and is also available on the Xbox 360 and PS3.

For more information on the new Payday 2 The Big Bank Heist DLC jump over to the Steam website for details.