The company behind the new Ouya Android based games console which launched after a massively successful Kickstarter campaign earlier this year, has revealed that they are already busy developing and creating a new Ouya 2 console ready for release sometime next year.

In the process of developing the new Ouya 2 console the company has already enhanced and updated the Ouya controller for the Android Ouya gaming system and has revealed that it is already shipping the newly updated Ouya controller with his first generation Ouya console. 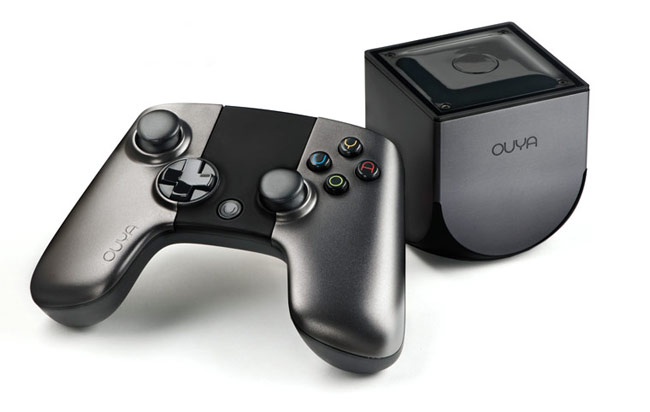 When the original Ouya console launched earlier this year the controller supplied with the Android console came under fire for its substandard quality. But it looks as though the creators of the Ouya console are now looking to rectify the issues with the first controller.

As well as working on the hardware Ouya has also been working hard on enhancing and tweaking the software which powers the console and is based on Google’s Android operating system. Enhancements made by the company include refinements to the latency and lag gamers were experiencing whilst playing. CEO of Ouya Julie Uhrman explains that:

“The feel of the controller today is actually probably a lot better then in June,”- “Our goal is to build a great controller. We wanted to build something that was ergonomic, that had great weight, that had a great feel, that offered developers a different way to develop games by including a touch pad in the design. “We’re constantly going to work and iterate on the controller.”

Even though the Ouya company is making alterations to both the hardware and software of the gaming console the changes are not being advertised on the consoles packaging. Making it difficult for consumers to know whether they are buying the enhanced and more up-to-date Ouya controller or the older more flaky Ouya controller which was shipped with the original console.

However Ouya has said that it no longer produces the older console or controller and that if someone has a problem with a Ouya controller include with the console to contact the company directly to solve the issue. 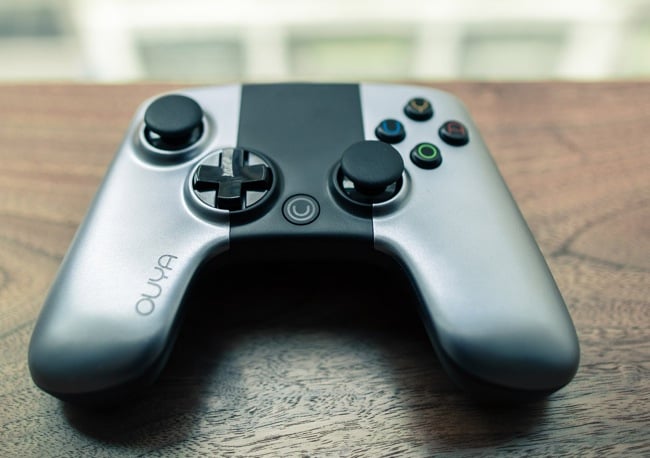