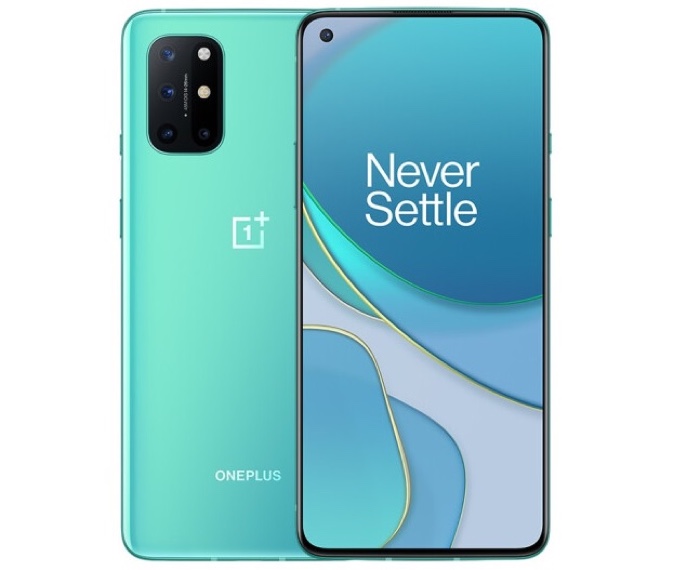 The handset was recently listed on an eCommerce site in China and it has revealed a number of details on the device.

The new OnePlus 8T will come with a 6.55 inch AMOLED display with a FHD+ resolution and a 120Hz refresh rate.

It will also feature a Snapdragon 865 Plus processor and will come with 8GB of RAM and 128GB of storage, plus a range of high end cameras.

On the back of the device there will be a 48 megapixel main camera, a 16 megapixel ultrawide camera plus a 5 megapixel and 2 megapixel camera. The handset will be made official next week at a press event on the 14th of October.