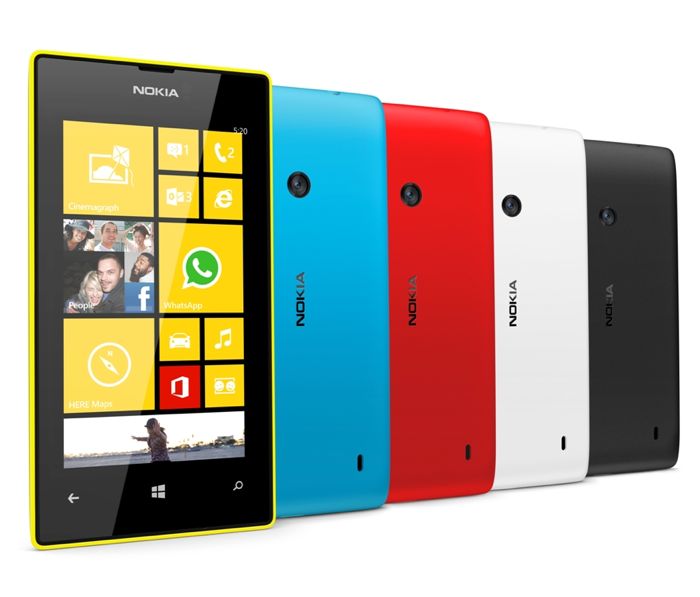 According to a recent report, Microsoft are getting ready to release a new Lumia smartphone, and the handset is said to be a replacement for the Nokia Lumia 720.

One of the main rumored features for this Nokia Lumia 720 replacement device will apparently be a ‘Selfie’ camera, the handset will also come with Windows Phone 8.1.

According to the guys over at NPU, the new version of the Nokia Lumia 720 is headed to U.S. mobile carriers Verizon Wireless and AT&T.

The handset is rumored to come with a 5 inch HD display with a resolution of 1280 x 720 pixels, the device will apparently feature a quad core Qualcomm Snapdragon 400 processor and an Adreno 305 GPU.

As well as getting a new ‘Selfie’ camera up front, the updated Lumia 720 is rumored to feature an 8 megapixel rear camera with Carl Zeiss optics, and improvements for low light photos.

Microsoft are also said to be giving the handset a slight re-design over the existing Lumia 720, although there are no details on exactly how much of a new design the handset will get.

The updated Nokia Lumia 720 is rumored to launch some time between now and September, as yet there are no details on what the device will be called.