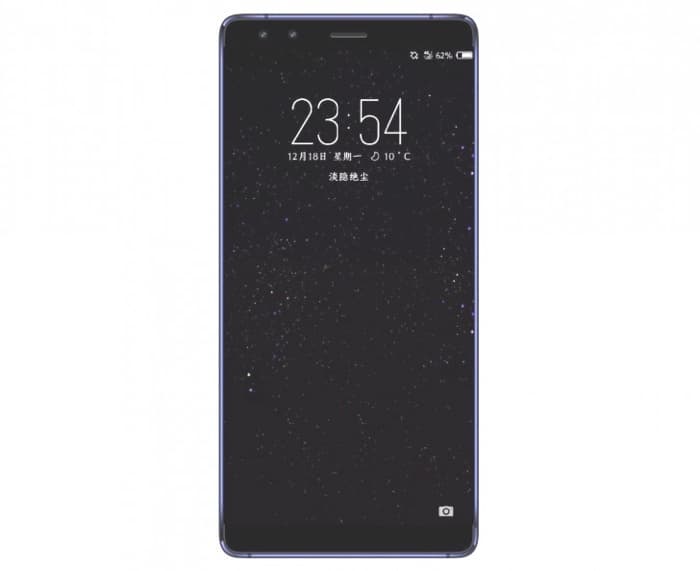 We have been hearing lots of rumors about the new Nokia 9 smartphone, the device could possibly launch in January at CES 2018 or maybe in February at Mobile World Congress. Now it looks like a new press render of the handset has been leaked.

The render of the Nokia 9 smartphone was posted om Weibo and it shows that the handset will feature slim bezels, this is something we heard about previously.

The handset is rumored to come with a 5.5 inch OLED display, no details on the exact resolution although we would expect it to have a QHD display like the Nokia 8. The handset will come with Qualcomm Snapdragon 835 processor and will probably feature 6GB of RAM.

As soon as we get some more details about the new Nokia 9 smartphone, including an exact launch date for the handset and some pricing, we will let you guys know. Nokia are expected to launch this handset in the US next year.