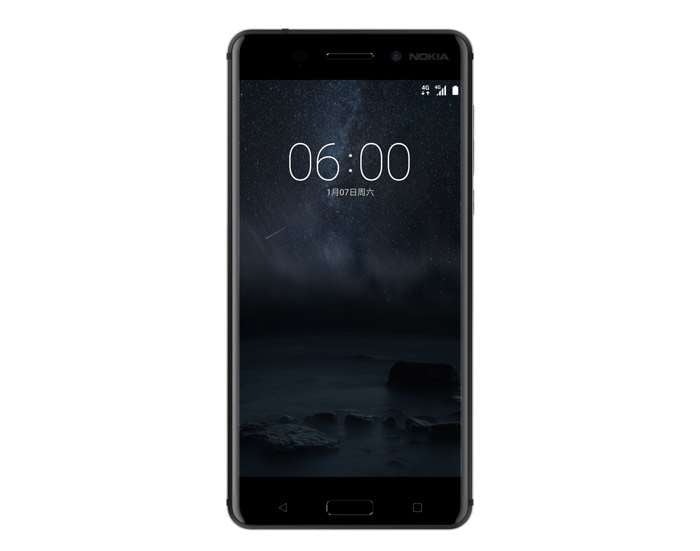 The Nokia 6 was announced earlier this month, the handset is Nokia’s first Android smartphone and it is launching in China soon.

It looks like the Nokia 6 will end up being popular in China as the handset has already reached one million registrations in China.

As a reminder the device comes with a 5.5 inch display that features  a Full HD resolution of 1920 x 1080 pixels and it is powered by a Snapdragon 430 processor, has 4GB of RAM and 64GB of built in storage.

Other specifications include an 8 megapixel front facing camera and a 16 megapixel rear camera, plus a 3000 mAh battery and Android Nougat.

The handset will go on sale in China later this week and it costs around $245, the device is being released in China only, although HMD Global are expected to reveal a version of the handset along with other new Nokia devices at MWC 2017 next month.