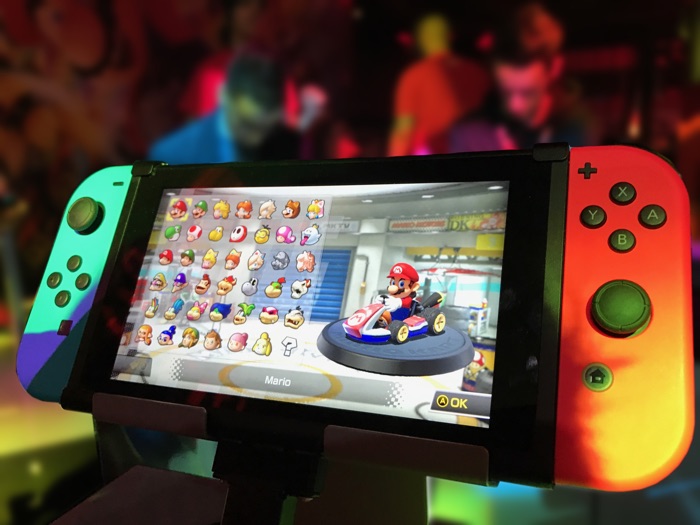 The Nintendo Switch has been a massive success for Nintendo and it could end up being one of the company’s most popular consoles.

According to a recent report we may see a new version of the Switch next year, the news comes in a report from the Wall Street Journal.

The original Switch went on sale in March 2017, so we could possibly see this new console around March of 2019.

The new  Nintendo Switch will be compatible with all of the existing games and accessories, the device would probably get some internal hardware updates, and maybe some minor design changes on the outside.

Exactly what changes the new Switch console would come with are not known as yet, Nintendo is apparently still debating the final specifications for the device. As soon as we get some more information about the new Nintendo console, we will let you guys know.