Nike’s current smart watch, the Nike Fuel Band has become a popular device, and now according to a recent report, there is a new Nike Fuel Band in the works.

Nike recently released an updated version of their Fuel Band with more features, the Nike+ Fuel Band SE, but the company is apparently working on a completely new device which will launch some time in the first half of 2014. 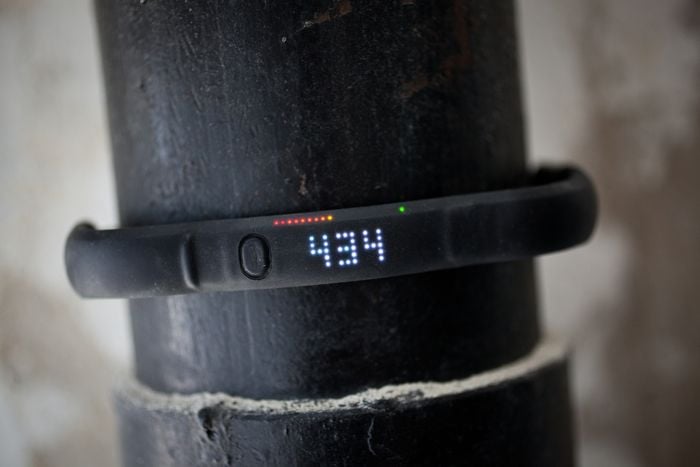 The news comes from DigiTimes who have received some information from Nike’s supply chain, the new device is apparently under trial production with Flextronics International.

The current Nike Fuel Band supports Apple’s iOS platform, but there have been rumors that Nike intends to expand platform support to Android and maybe other mobile OS’s in the next generation watch.

As yet we do not have any details on what other new features the new Nike Fuel Band will come with, it isn’t clear if Nike has plans to turn the device into a fully featured smart watch or whether it will remain a sports focused smart watch.