Google will officially announce their new Nexus 7 tablet later today, but Best Buy have already put the device up for pre-order before Google’s official announcement. 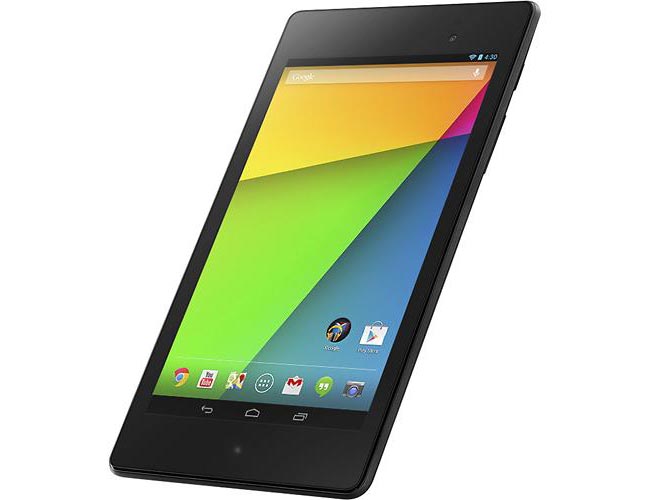 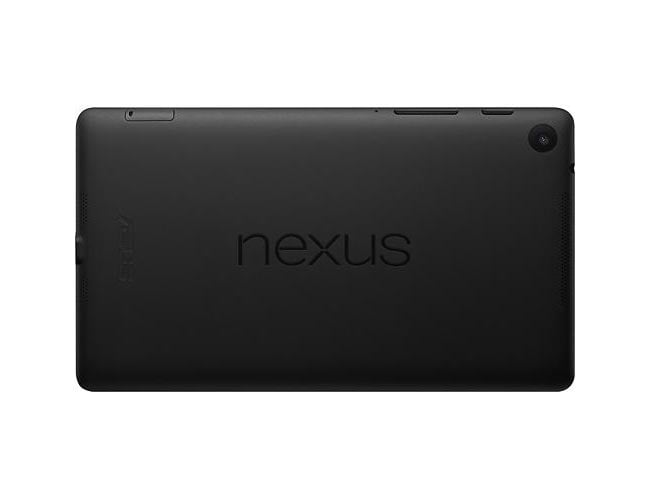 The Nexus 7 tablet measures 0.3 inches by 7.9 inches by 4.5 inches and weighs in at 11.2 ounces, you can find out more details about the device over at Best Buy.

We should have more details on Android 4.3 Jelly Bean when it is made official by Google later today, although we doubt there is much more to be revealed about the new Nexus 7 tablet.