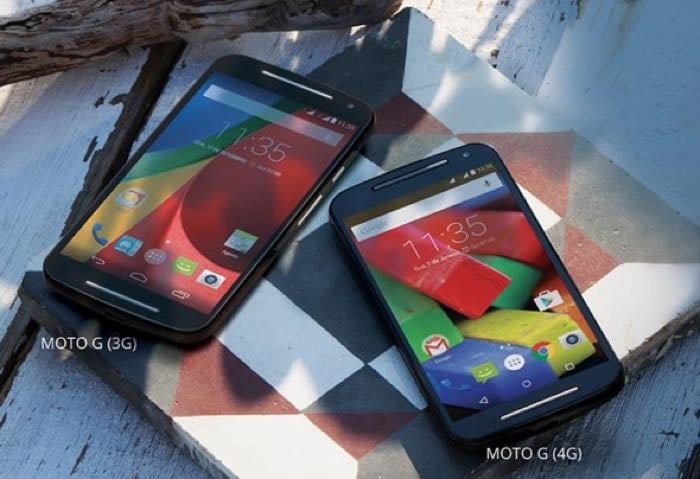 We have been hearing rumors about the Motorola Moto G 4G since November of last year, and now Motorola has launched the handset in Brazil.

The new Motorola Moto G 4G is now available to buy direct from Motorola in Brazil, the handset features the same specifications as the existing Moto G.

The Moto G 4G is equipped with 1.2GHz quad core Qualcomm Snapdragon processor and it features 1GB of RAM, the device also comes with 16GB of included storage.

Other specifications on the new Motorola Moto G 4G include a 5 inch HD display with a resolution of 1280 x 720 pixels, the handset also comes with front and rear facing cameras.