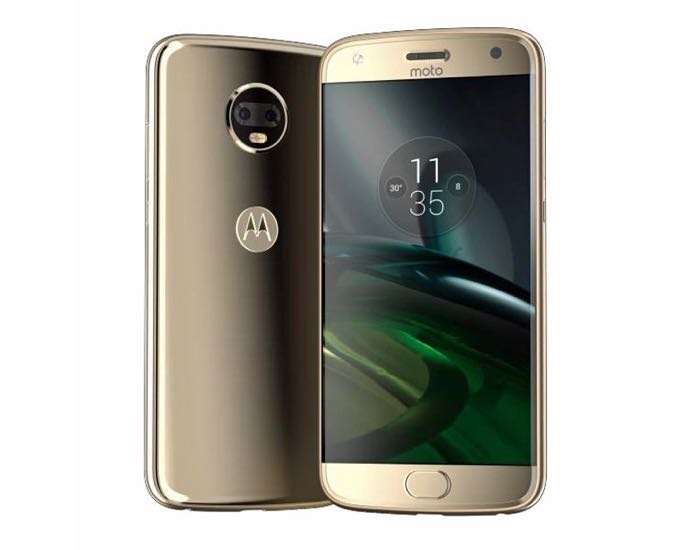 Motorola are holding a press conference on the 25th of July where they will launch the new Moto X4 smartphone, we have already seen some photos of the handset and now the device has appeared in some benchmarks.

The new Moto X4 recently popped up in the GFXBench benchmarks and this has confirmed some of the specifications we previous heard about the handset.

The device is listed with a 5 inch display with a Full HD resolution of 1920 x 1080 pixels and it is also listed with a Qualcomm Snapdragon 630 processor and 3GB of RAM, previous rumors have suggested that the device will come with 4GB of RAM. 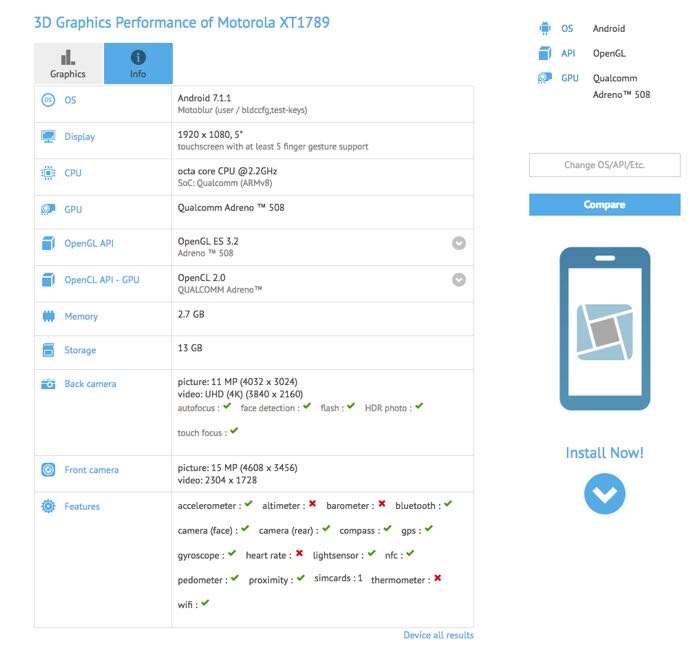 Other specifications listed in the benchmarks include 16GB of storage and a 15 megapixel front camera and a 12 megapixel rear camera, this differs from what we heard previously.

We heard before that the Moto X4 would have dual 12 megapixel rear cameras and an 8 megapixel front camera, I guess we will have to wait until the 25th to find out.

As soon as we get some more details about the new Moto X4 smartphone, including confirmation of the exact specifications, we will let you guys know.