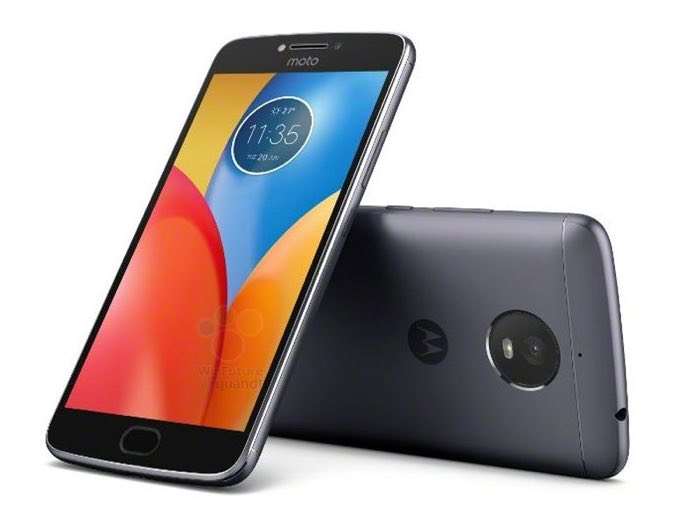 Yesterday the new Moto C and C Plus were made official and now we have some details on another Motorola smartphone, the Moto E4 Plus.

Some press renders of the new Moto E4 Plus have appeared online, the were posted by Roland Quandt along with some specifications.

The new Moto E4 Plus will come with a 5.5 inch display that will feature a resolution of 1280 x 720 pixels and the handset will be powered by a MediaTek MT6737M processor.

The Moto E4 Plus will feature Android 7.1.1 Nougat and it will come with a 5000 mAh battery and a 5 megapixel front facing camera, on the back of the handset there will be a 13 megapixel camera.

As yet there are no details on when the new Moto E4 Plus will go on sale and how much it will cost, as soon as we get some more information, we will let you guys know.