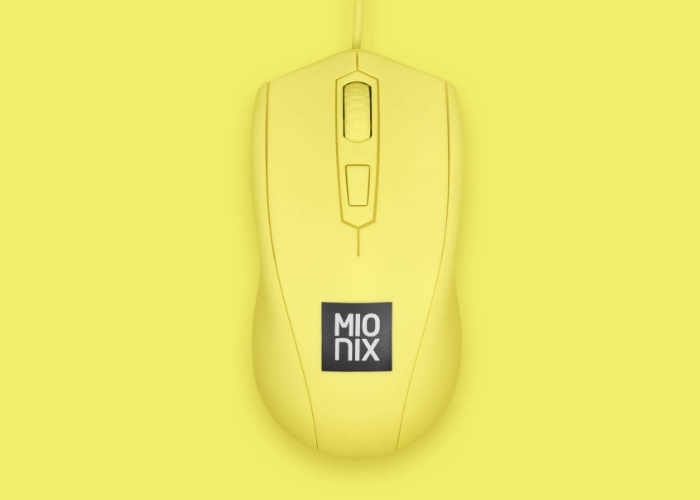 Mionix is excited to introduce the AVIOR mouse. We think it is just fantastic!! The Avior features an improved form factor from the original, ambidextrous gaming mouse. Now with an all new-true 5000 DPI optical sensor with greater sensitivity and responsiveness. The mouse is available in the Fresh Desk colorways. The Avior’s ambidextrous shape is perfect for either righties and lefties. The Avior is the go-to optical mouse for gamers and artists or anyone who wants to bring some freshness to their desk. 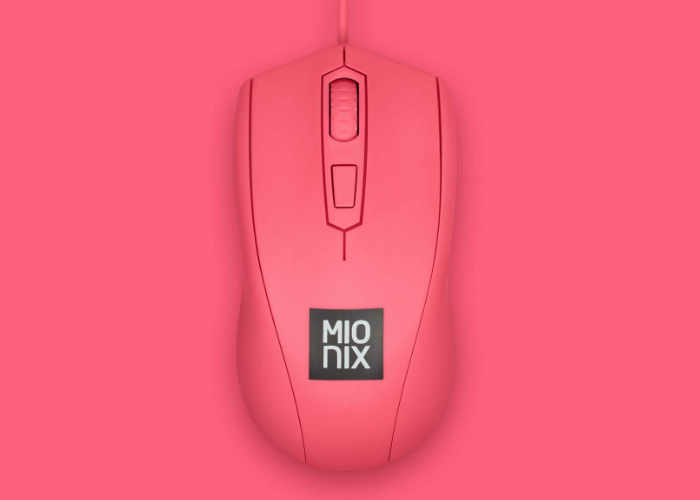 For more information and to purchase your very own Mionix Avior ambidextrous gaming mouse jump over to the official website at Mionix.