Microsoft [MSFT] recently launched its new Xbox 360 console here in the UK, and it seems that the new console has become popular amongst UK gamers as many stores are reporting that they have already sold out of the new Xbox 360. 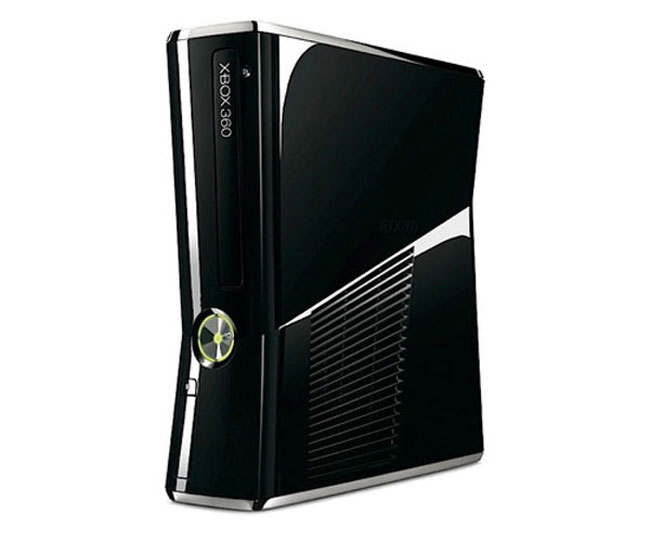 It looks like the Xbox 360 shortages could last for a couple of weeks, as a number of retailers have said that they expect to receive new shipments within the next two weeks.