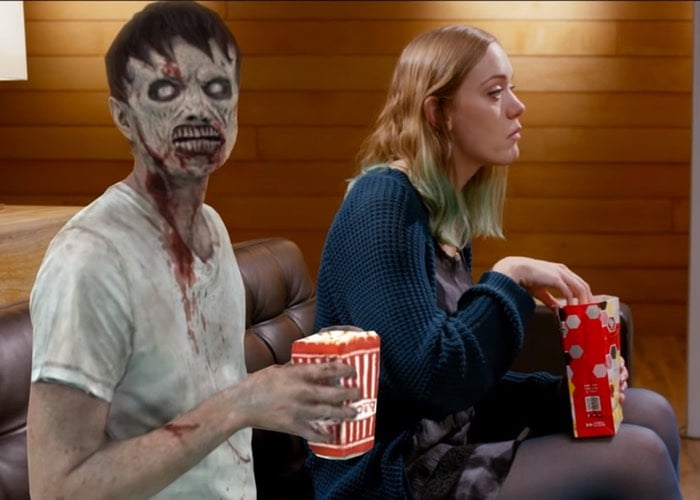 Microsoft has unveiled a new Microsoft HoloLens Actiongram application this week which has been designed to provide a very unique holographic storytelling tool hat can be used by anyone.

Enabling users without any 3D skills or visual affects backgrounds to create amazing holographic movies and stories by dropping in CGI characters and props directly in to their creations.

Watch the videos below to learn more about the new HoloLens Actiongram app, Microsoft explains a little more :

Actiongram not only shows how easy it is to be a holographic storyteller, it demonstrates that almost anybody can be a holographic developer. Actiongram was built by a team of just 5 people in roughly 6 months This team was given a mission to help prove the robustness of the HoloLens development platform and the ability for a small team to make a high-quality holographic experience. I am extremely proud of Actiongram both because of the creativity it can unlock with storytellers and because it shows what a small team can do with holograms.