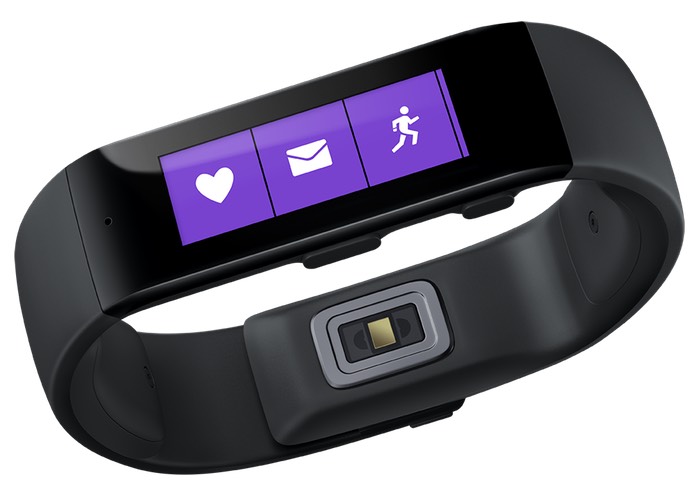 Microsoft has this week released a new Microsoft Band SDK which enables developers to be able to create third-party applications to be used in conjunction with the wearable Microsoft Band wrist worn device.

The latest Microsoft Band SDK Preview that is now availablel to download for smartphone developers. Provides access to the sensors incorporated into the band such as heart rate, UV, accelerometer, gyroscope, skin temperature, as well as fitness data.

Microsoft has rolled out the new SDK to help enhance and extend the experience of the wearable Band’s applications to provide more functionality for users to enjoy as well as adding the ability for developers to create and send notifications to tiles. . Microsoft explains :

“Extend the experience of your application to your users’ wrists via a new dimension of interaction. Create an app that can send UI content to the band, keeping users engaged when they’re in motion. Your app can also receive data directly from the band sensors, giving your users more reasons to interact with it. Create a personalized, data-rich, custom experience and enhanced scenarios that will engage users in ways only possible with Microsoft Band.”

For more information on the new Microsoft Band SDK that allows third party apps to be developed jump over to the official Microsoft Health website for details via the link below to download the SDK Preview for iOS, Android and Windows Phone.