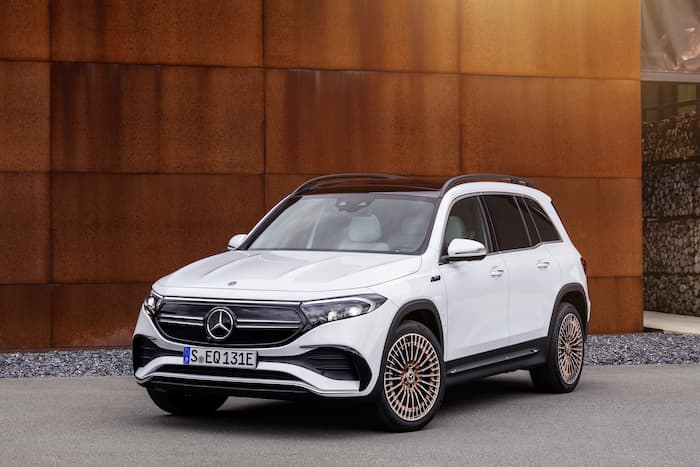 Mercedes Benz has unveiled it latest electric car, the Mercedes EQB which is an electric SUV and it will be available in two versions at launch.

The two launch models will include the EQB 300 and EQB 350, Mercedes will announce the pricing later this year. 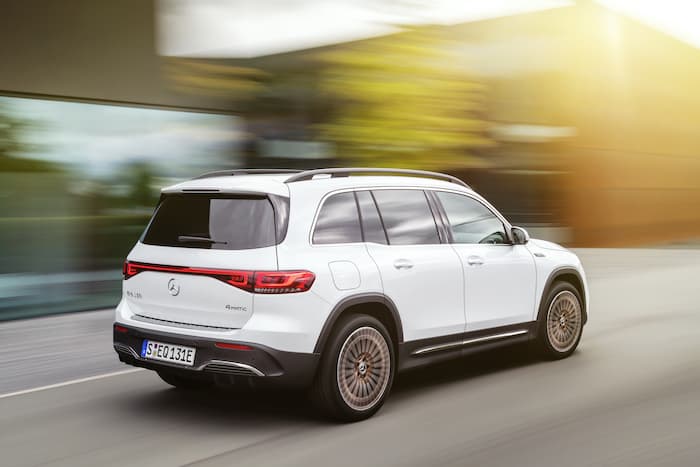 The EQB will be the first all-electric production vehicle from the Hungarian plant in Kecskemét. So far, the CLA and CLA Shooting Brake plug-in hybrid models have come off the production line there. The A-Class with plug-in hybrid drive will also be produced in Kecskemét in future – in addition to the German Mercedes-Benz plant in Rastatt, where the EQA is built.

The EQB range will include several models with front-wheel and all-wheel drive, various power ratings – some of which will exceed 200 kW – plus batteries with usable capacities starting from 66.5 kWh. A particularly long-range version is also planned.

You can find out more information about the new Mercedes EQB SUV over at Mercedes Benz at the link below.