I haven’t managed to ascertain whether I’m alone in falling prey to the bewitching wiles of this city-building RTS, but there must be some other devotees out there since the franchise just seems to keep on going like some sort of battery-operated rodent corporate mascot. And the next place it’s going is to a future faced with the much closer threat of global warming. 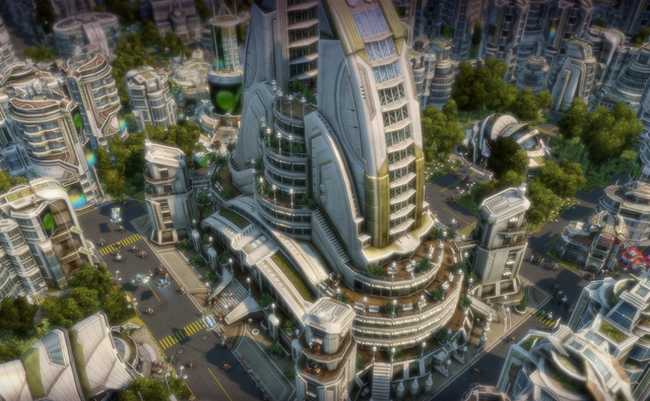 “Anno 2070 is a very ambitious game that will feel both familiar and fresh to fans of the series,” according to Caroline Stevens, Ubisoft brand director. “Due to the game’s futuristic setting, the development team wasn’t restricted by historical boundaries and was able to dream bigger than ever before. It’s a new take on a great franchise that both newcomers and longtime fans will love.” An Anno game where one of the main mechanics is global warming and use of resources closely dictates the way the settlement evolves? “Love” might turn out to be a bit of an understatement.