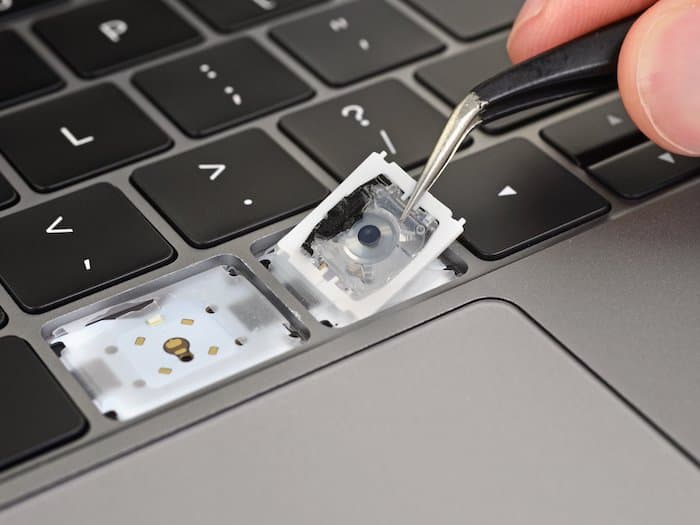 Both of these new notebooks came with a new keyboard design, this was after issues were discovered with the previous keyboard. 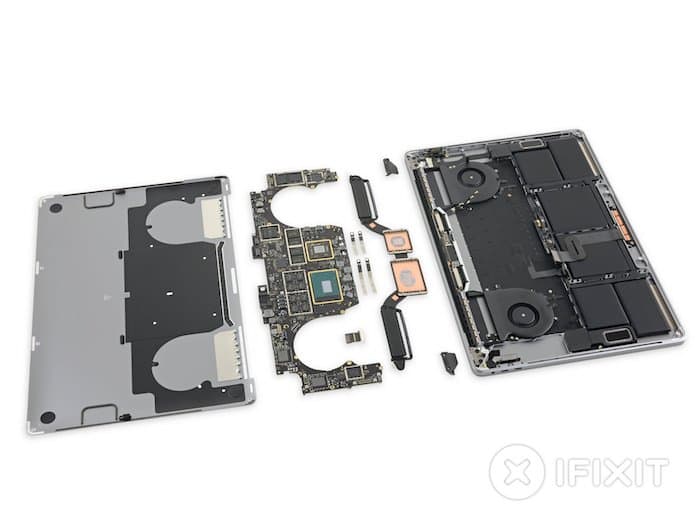 The buys from iFixit have been looking inside the new MacBook Pro to find out what changes have been made to Apple’s butterfly keyboard, have a look at the video below.

Has Apple finally fixed the MacBook Pro’s troubled keyboard? To find out, we pulled one apart and took it to our local materials engineering lab for some analysis. We found a new blend of plastic protecting the key switches, and the springy metal domes in the switches have also been subtly tweaked in a way that may stop thosse peskkyy doubble inputts and missd ky prsses.

According to the guys over at iFixit the new MacBook Pro only scores 1 out of 10 on their repair, index, this means that the device is very difficult to repair.