Earlier today we saw some teardown photos of the new MacBook Air and now we have some benchmarks for Apple’s latest ultra thin notebooks, and it seems like the new models with the latest Intel processors have some minor speed improvements over the previous versions. 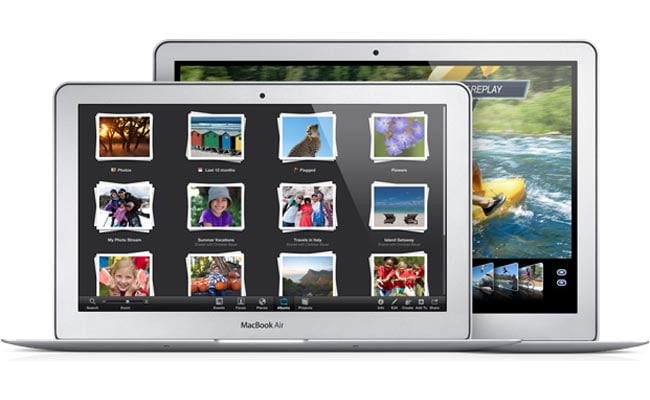 With Haswell, Intel’s focus was on reducing power usage. Rather than improve performance by 25%, Intel improved performance by 10% while consuming 25% less power. 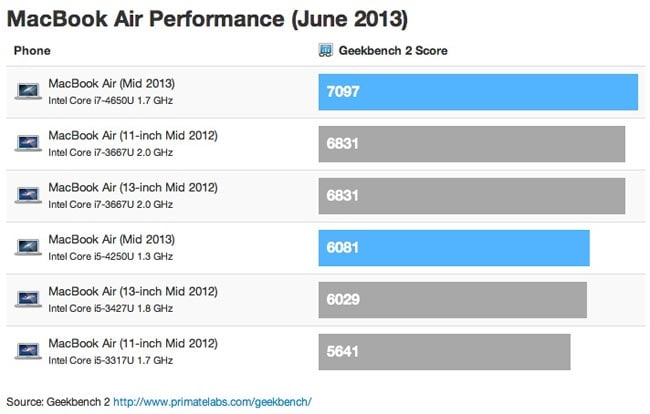 Whilst the new MacBook Air has some speed improvements over last years model, the big improvements come in the form of battery life, which is now up to 12 hours of the 13 inch model.