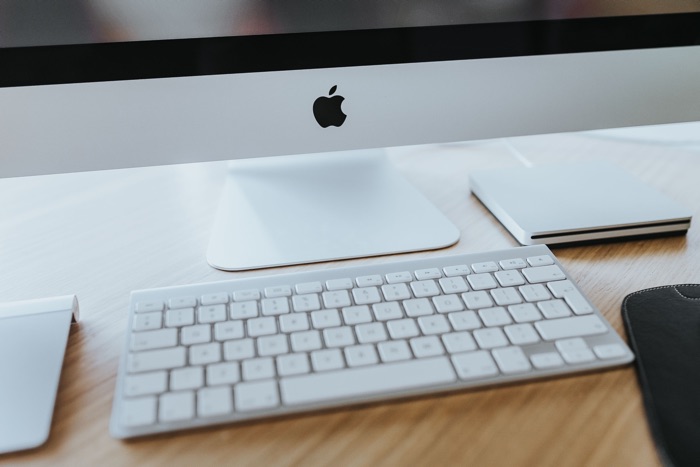 We have been hearing rumors for a while that Apple has been working on its owns processors to use in its Mac range of computers, according to a recent report the first Mac with an Apple designed processor is coming next year.

The news comes from respected Apple analyst Ming-Chi Kuo in a recent note to investors. Apple will apparently launch their first Mac with their own in house designed Arm processor in the first half of 2021.

We expect that Apple’s new products in 12-18 months will adopt processors made by 5nm process, including the new 2H20 5G iPhone, new 2H20 iPad equipped with mini LED, and new 1H21 Mac equipped with the own-design processor. We think that iPhone 5G support, ‌iPad‌’s adoption of innovative mid-size panel technology, and Mac’s first adoption of the own-design processor are all Apple’s critical product and technology strategies. Given that the processor is the core component of new products, we believe that Apple had increased 5nm-related investments after the epidemic outbreak. Further, Apple occupying more resources of related suppliers will hinder competitors’ developments.

It will be interesting to find out more details about these new processors and how they will compare to the Intel ones that Apple uses at the moment.