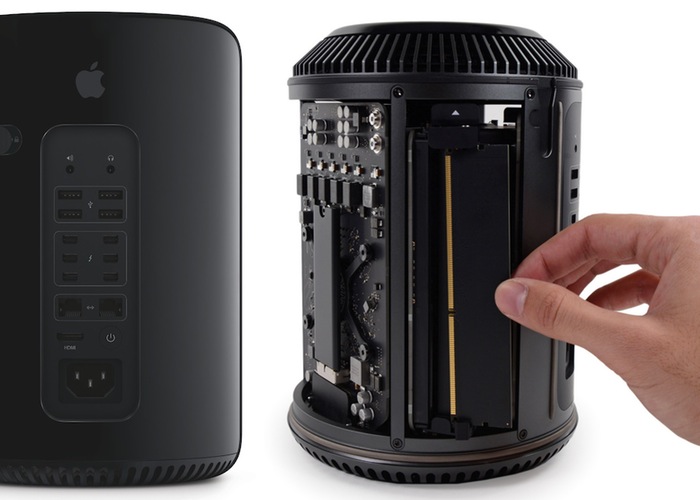 Apple released their updated Mac Pro last year, this was the first time that the Mac Pro in a few years, and now it looks like there may be an updated model on the way before the end of the year.

According to a recent report, Intel will be releasing a new range of processors next month, the current Mac Pro uses Intel ‘Romley’ Xeon E5 V2 processors, and Intel are getting ready to ship their new Intel ‘Grantley’ Xeon V3 processors, which should launch next month.

Apple could release a new Mac Pro before the end of the year with these new Intel Xeon E5 V3 processors, the Mac Pro could also come with updated graphics and more.

We would expect Apple to start releasing new versions of the Mac Pro once a year, like the used to do with the previously model, until it had a break for a few years, as the company has put a lot of work into the design of the new model.

Apple launched their new Mac Pro back in December of last year, so we wouldn’t be surprised to see an updated model launch around the same time this year, the new model is not expected to come with any major design changes over the existing version.