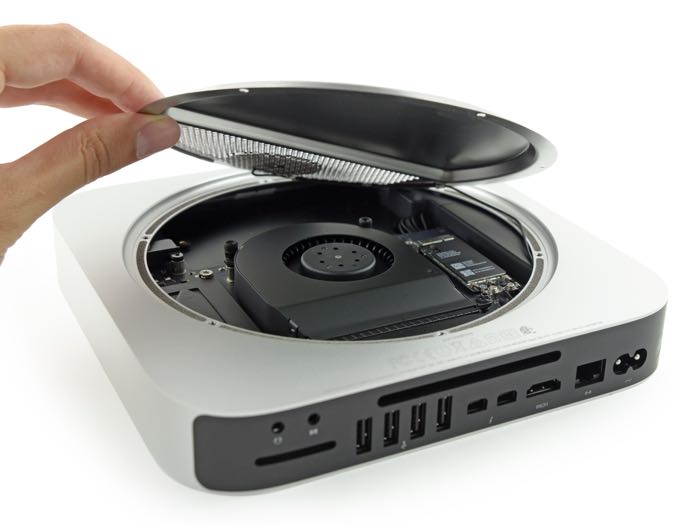 On the weekend we saw what was inside the new Retina iMac, and now the guys from iFixit have taken apart Apple new Mac Mini which also launched recently.

The new Mac Mini comes with the same design as the previous model, and it comes with a choice of Intel Core i5 processors and up to 8GB of RAM. 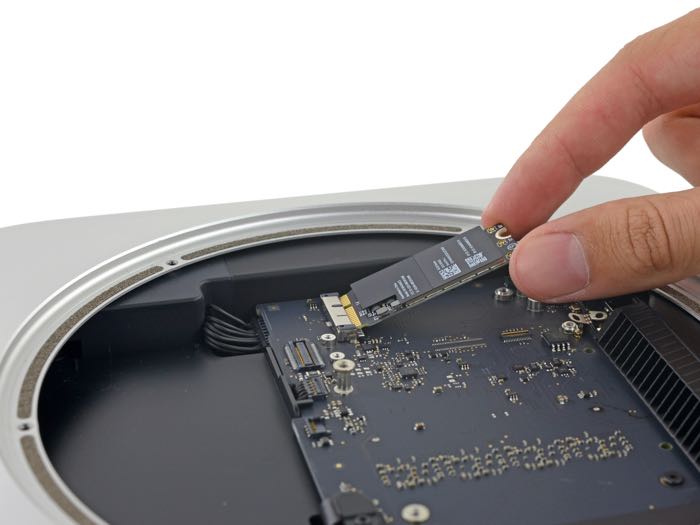 There are a couple of changes in this years model of the Mac Mini, the main one is that the RAM is now soldered to the logic board on the device.

The previous model of Apple’s Mac Mini managed to score 8 out of 10 on iFixit’s repair index, 1 is very hard to repair and 10 is very easy to repair. 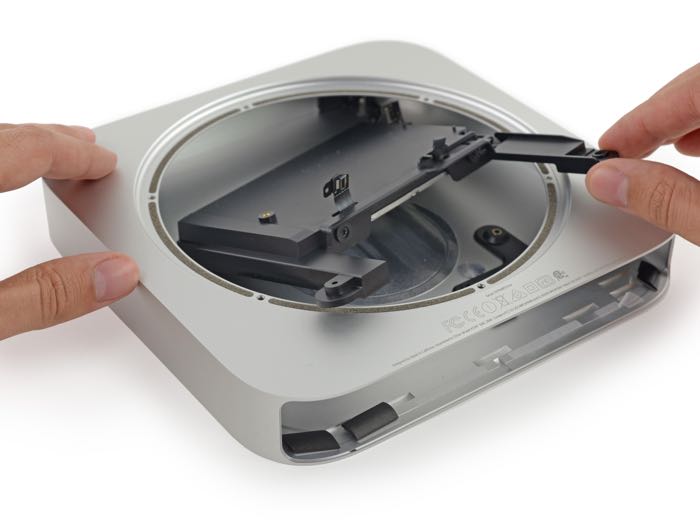 The 2014 Mini only managed to score 6 out of 10 in iFixit’s repair index, this was because of a number of reasons, the first was that the CPU is soldered to the logic board, this means it is not user upgradeable.

The second reason for the lower score is the soldered RAM, this also means that it is not user upgradeable, and the third reason is that the new Mac Mini now comes with T6 Torx security screws which are designed to stop you accessing the internals of the device. 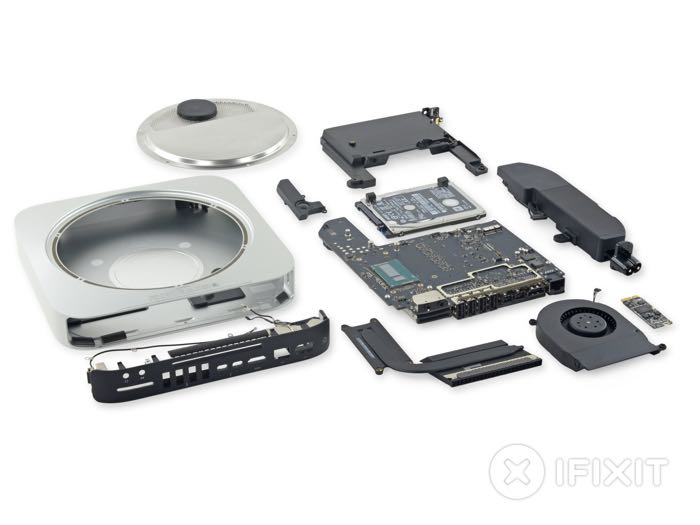 You can find out more details, and see lots more photos of the iFixit Mac Mini teardown at the link below.