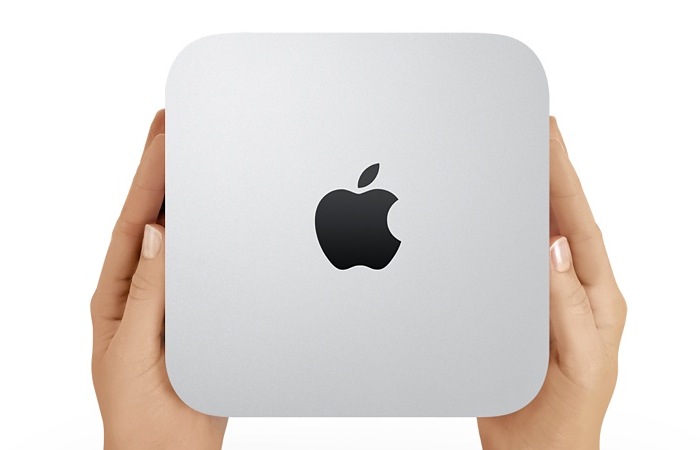 Apple released the upgraded Mac Mini at their press event in Cupertino on October 16th. The new desktop comes with upgraded internals, including Intel Haswell processor, improved graphics, and more.

However, many Mac Mini users may be disappointed to know they cannot upgrade the RAM on the device. The RAM is soldered so it’s not user accessible, customers looking for more RAM must upgrade it while ordering their Mac Mini front Apple.

It’s really looking like the RAM can no longer be upgraded by the user. (We should have that confirmed soon.) This option will be sorely missed by a lot of people. At least Apple has decreased the price of the RAM upgrades when you build and order a machine on the Apple Store. Also, nice to see the two higher versions come with 8GB of RAM by default now.

When customizing the Mac Mini from Apple, users get the option to get a maximum of 16GB of RAM, which should be more than enough for most users opting for the miniature desktop. It costs $200 for the high end models, and $300 for the base model. On the other hand, users can replace the HDD, but keep in mind that it will void their warranty.

The new Mac Mini starts at $499 for the base model, and goes as high as $999. Anyone planning to pick up a Mac Mini in the coming days?