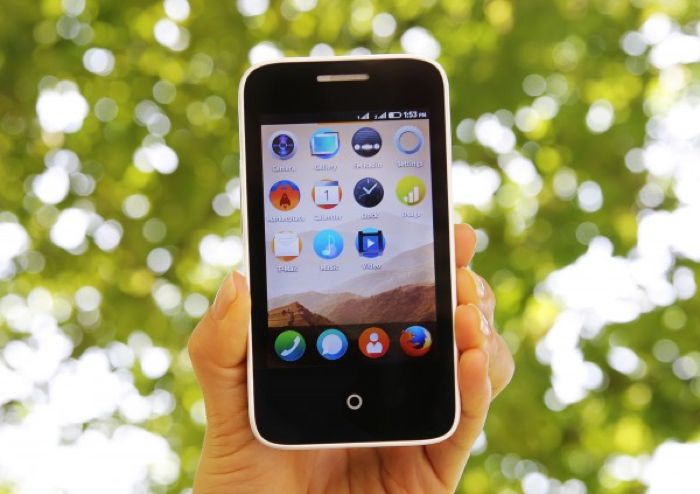 Mozilla has announced that it plans to launch some new low cost Firefox OS smartphones in India over the next few months. The company will be showing off some new devices at the Mobile Asia Expo.

The latest Firefox OS smartphones are using Spreadtrum chipsets, and they have teamed up with two of India’s leading mobile brands, Spice and Intex for some new devices.

Intex is excited to announce its association with Mozilla which will enable us to develop unparalleled smart devices on the latest Firefox OS platform, said Mr. Sanjay Kumar Kalirona, Business Head, Mobile, Intex Technologies (India) Ltd. “The platform will give us an edge in upgrading buyers from feature phones to smartphones while making it affordable for the mass market. This will propel our devices to be much more than a way to use the Web, but take the engagement further and develop the Web as a mobile platform.”

As yet there are no specific details about these new Firefox OS smartphones, and also no details on how much they will cost, although we suspect that these could be some of the cheapest devices to use Mozilla’s mobile OS to date.

Mozilla are also showing off some other new devices at the Mobile Asia Expo, which include the ZTE Open II and the ALCATEL ONETOUCH Fire E, both of these handsets will launch this summer.