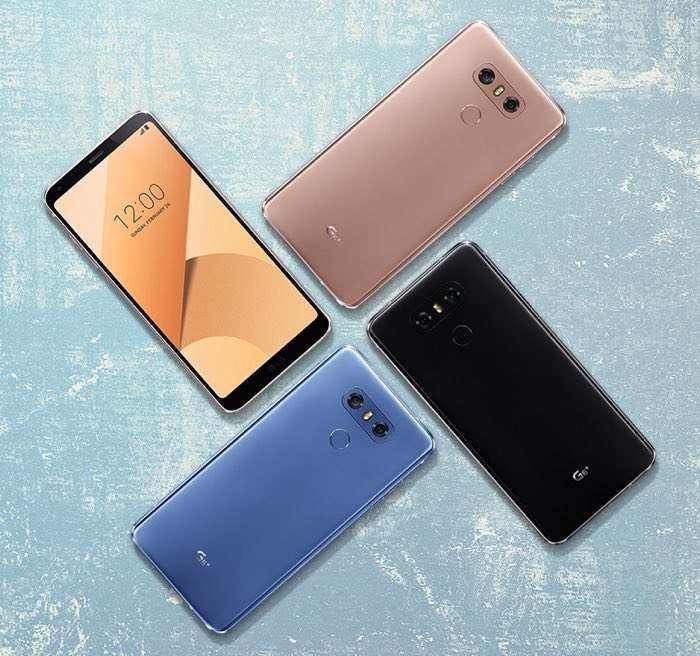 LG will apparently not be announcing their new LG G7 smartphone at Mobile World Congress next month. The company will apparently announce the handset at their own press conference some time in March.

The LG G7 will apparently go on sale in April and there is a rumored release date for the handset of the 20th of April 2017. This date is just a rumor at the moment so it could change before the handset goes on sale.

A number of Korean mobile carriers have apparently confirmed that the LG G7 will be available on their networks in April, This apparently include SK Telecom, KT and LG Uplus.

There are not many details on the specifications on the new LG G7 smartphone as yet, the handset is rumored to come with Qualcomm’s new flagship Snapdragon 845 processor and will probably also come with 6GB of RAM and a range of storage options, there could also be another version of the handset with 8GB of RAM. The device is also rumored to come with an almost bezel free display.

As soon as we get some more details about the new G7 smartphone from LG, including some photos of the handset and a full list of specifications, we will let you guys know.